Whenever we talk about killings or death we are usually focused on what is happening around in the area in which we live because life is something where we are more exaggerated about talking and hearing about good but whenever we come across something negative we start talking and talking and then we scroll the internet, now extrajudicial killings is such that the alleged person is killed even before the proceedings and judgment by government authorities(in most of the cases the law enforcement authorities) for reasons unclear and this is a sheer violation of human rights because even in serious ones we have seen that the alleged person is even killed before giving him a chance for a trial that is, the opportunity to be heard.

Extrajudicial Killings in India – A Threat to Rule of Law

Extrajudicial killings are acts of aggression carried out by law enforcement agencies without previous judicial approval. This is done through the government so that they can give Instant Justice and skip the lengthy process that the criminal justice system follows. This can be perceived as a violation of the rule of law, and the public is unimpressed by such blatant abuse of the state’s authority. The general public, on the other hand, does not normally regard such instances to be terrible, but rather celebrates them when they occur. Even our country’s politicians actively promote such interactions. The Supreme Court of India has ruled against extrajudicial executions in a number of cases.

There have been cases where police officers who had performed fake encounters have been sentenced to death. Extrajudicial executions were labeled state-sponsored terrorism in the landmark judgment of Om Prakash & Ors v. State of Jharkhand & Anr. Fake encounters, also known as extrajudicial killings, are deemed a violation of Article 14, which guarantees the right to equality, and Article 21, which guarantees the protection of life and liberty, respectively. Articles 14 and 21 of the Indian Constitution guarantee that everyone will get a fair inquiry and trial.

In fake encounters, the police frequently take on the function of the judge without even giving the accused the opportunity to be heard, which is a violation of the Natural Justice Principle – Audi Alteram Partem. In the case of EP Royappa, the Supreme Court ruled that the state’s subjective activities are in violation of Article 14 of the Constitution of India. According to media sources, these encounter killings are usually not carried out against wanted criminals, but rather against the weaker members of society. It was assumed that the majority of the interactions in UP were between Muslims or people from lower social levels.

The action of the extrajudicial killings is heavily influenced by the pressure factors which have always paved the way for heroism for the officials involved in doing so because the extrajudicial killings usually involve the action of killing a criminal who is hated by the public and therefore such action is held in high regard amidst the public opinion who believe in the bullet for bullet policy that the death of such an offender will allow the reduction of such crimes and therefore, such incidents show that even though India has become modern yet we have not been in that state to believe the fact that judiciary is a right place for the trial of criminals and an innocent is an innocent till proven guilty.

The happenings of fake encounters and custodial deaths are the biggest example of the fact that the extrajudicial killings are so prevalent in the Indian context that people have seen it as an easy response to solving a problem whether personal or official or case matter yet nothing can go beyond the rule of law and such an action is always a threat to democracy and a mockery of the Indian judicial system. The cases where criminals are not put up for a fair trial are a nightmare for the equal treatment of citizens and such an action harms the process of justice in India because the more the society engages in promoting such actions the more the officials get an opportunity to do the same.

Extrajudicial executions are a clear breach of the people’s legal rights. An arrested person has certain rights after being apprehended, and extrajudicial killings constitute a breach of those rights. The police are responsible for maintaining peace and order and assisting the government in enforcing these laws. Why do some accused people refuse to use their legal rights? Laws provide equality to all citizens, therefore why do some accused persons refuse to exercise their legal rights? The judiciary has the authority to find anyone guilty based on a smattering of evidence and procedure and to punish them appropriately.

In our judicial system, there are laws of natural justice that state that no party should be left unheard, and that the court cannot rule on an issue or a person’s guilt without first hearing the accused. Everyone has the right to a fair trial after being arrested, but extrajudicial killings revoke this right. In India, people are presumed innocent until proven guilty, but in extrajudicial executions, people are not given the opportunity to establish their innocence and are slain by the police. There is a potential that an innocent person will be slain by the police even if they are not guilty. The Indian constitution guarantees equal opportunity to all people, including accused persons, who should be given the same chance to prove their innocence.

Following such horrible events, the Supreme Court imposed stringent guidelines for police officials who engage in such operations. They had devised a new process for conducting investigations into deaths caused by close interactions. However, because these police organizations are occasionally motivated by political and institutional constraints, such severe rules are unable to prevent them from carrying out these killings. A three-judge bench in the case of Station House Officer versus BA Srinivasan distinguished between official activities and acts committed for personal gain.

It was argued that conduct undertaken for personal gain does not require prior sanction under Section 197 of the Cr.P.C before any criminal case against public workers may be initiated. In 2017, the Uttar Pradesh government announced a prize of Rs 1 lakh for police personnel who conduct encounters with suspected criminals. In the case of Prakash Singh, the Supreme Court ordered all states to establish a police complaint authority (PCA) that would focus on custodial deaths and tortures. However, these guidelines are difficult to fulfill; only 12 states have established PCAs so far.

Furthermore, these states have not established PCAS in accordance with the Supreme Court’s guidelines. The fake encounters have tarnished the country’s legal system, which supports the values of the rule of law and natural justice. The NHRC or National Human Rights Commission also laid down provisions in March 1997 for the prevention of extrajudicial killings under the guidance and supervision of Justice M. N. Venkatachaliah who was the then chairperson of NHRC in 1997 through proper administration of laws which allows for an independent investigation agency, compensation of the victim in whose case the officer was found guilty of committing an extrajudicial killing and of course reporting of the crime through an FIR and allowing for effective treatment of the accused in front of the law.

This came after a lot of complaints being received by the NHRC on fake encounters and extrajudicial killings from general people and non-governmental agencies because an encounter by the officials engaged in the law of a criminal though however serious offense the criminal might have committed is, of course, a violation of human rights and this repeated action serious threatens the liberty of people in their own country. But this commission even after being strict has failed to deliver the notion of promoting a healthy democracy in the country.

There were only two scenarios in which such a killing would not be considered a crime:

It can be concluded saying that an injustice done somewhere is a threat to justice everywhere because the injustice which is performed by the law protectors in terms of putting a criminal to death is something that threatens the very philosophical justice delivery system in India because justice is such an important factor in a democracy it leads to the very promotion and maintenance of the grievance redressal mechanism in the country. The moment an encounter takes place, the rationality of the law enforcement agencies is questioned and the approach of the public makes it conformable to the idea of getting a criminal killed as they have a lack of the procedural understanding and believe in tit for tat theory which quenches their thirst of equal treatment and the officials become a hero which though admonished the court is a common factor.

The increase in such heroism is a challenge to the system of democracy as at one point in time we shall see suppression of voices against powerful sections of the society just because there is a presence of encounter-killing or fake encounter-killings in the territory that is, a clear threat to Article 19 of the Indian Constitution and therefore should be seriously considered. After international organizations work towards administering a healthy democracy it is imperative to understand that the stand of a few political parties and the government has led to the factor of violation of human rights as merely for public satisfaction and personal necessities the government machinery is being used improperly and here lies the problem of fake encounters which have become a grave matter whenever we talk about the presence of an activity that has committed an extrajudicial killing.

Status of Muslim Women in India - A Critical Study

Testimony of a Child Witness - Admissibility and Relevance 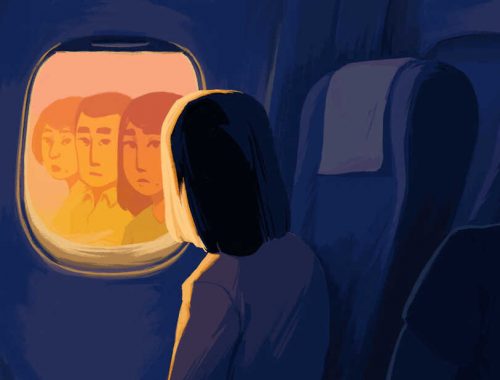 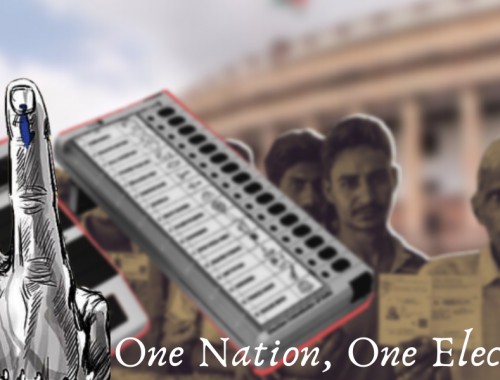 One Nation, One Election 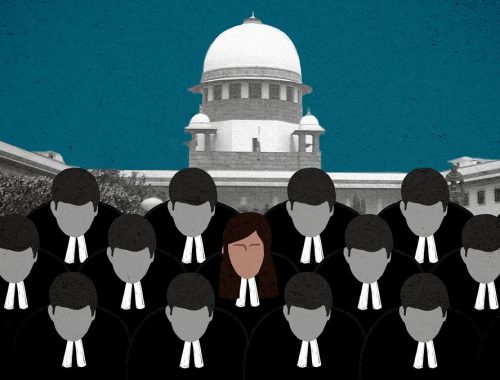 A Satire on Women Judgeship – Capable Candidate vs. Glitch in System