Marriage is a sacred legal institution that unites two individuals. The right to marriage is an indispensable human right across almost all societies, cultures, and civilizations. The Supreme Court of India has also realized this by declaring that it is a part of the fundamental right to life under the Constitution of India. Unfortunately, situations arise when people do not appreciate the dignity, privacy, and independence of their partners and cause harm to their spouse in the manner of domestic violence, infidelity, abetment in suicide, dowry demands, etc. Here, the law aspires to protect the legal rights of the injured by providing grounds for matrimonial relief. This acts as a remedy that aids a spouse in great distress. Some essential reliefs include divorce, judicial separation, restitution of conjugal rights, annulment, etc. Cruelty is one of many grounds for the relief of divorce as well as judicial separation in matrimonial laws.

Cruelty is not explicitly defined by any statute. Nevertheless, in a general sense, it refers to an act or conduct of such character as to have caused danger to life, limb, or health- physical or mental- or as to give rise to a reasonable apprehension of such danger. When it comes to cruelty in matrimonial disputes, the conduct complained of should be grave and weighty to conclude that the spouse cannot be reasonably expected to live with the other spouse. It must also be something more than the ordinary wear and tear of married life which implies that trivial matters and ordinary spats between husband and wife do not constitute cruelty. Furthermore, cruelty is subjective and requires court discretion in its determination as it depends upon the time, place, persons, and other relevant factors. There are essentially two types of cruelty:

Some other crucial features of cruelty are as follows:

Cruelty can sometimes be condoned in a marriage. This is an exception to cruelty. However, the acceptability of the same is dependent on the decision of the court as per the facts and circumstances of the case.

Cruelty under Multiples Acts as a Ground of Matrimonial Relief

Owing to the multi-cultural and diverse nature of India, each community has its laws and regulations when it comes to marital relations and disputes. Thus, multiple acts explain the concept of cruelty in a marriage. For instance, the Special Marriage Act, of 1954 regards cruelty as a ground for judicial separation under Section 23 and a ground for divorce under Section 27. Other personal laws (codified or uncodified) differ based on religion and have different and separate criteria regarding cruelty as a ground for matrimonial relief. Before the year 1955, Hindu law venerated the bond of marriage by believing that it is eternal and unbreakable, no matter the circumstances.

This caused great harm to individuals trapped in emotionally and physically traumatizing marriages as they had no means to escape. Thus, the creation of the Hindu Marriage Act, of 1955 is nothing short of a social revolution as it permitted judicial separation and divorce for the very first time. On one hand, a spouse can file for judicial separation if they have been subject to cruelty to such an extent that there is a reasonable apprehension in their mind that continued stay with the other party will be harmful or injurious for them.

Muslim law treats marriage as a contract and a dissoluble union. Thus, as per the Dissolution of Muslim Marriages Act, 1939, a Muslim woman of any sect can seek dissolution of marriage under the grounds of cruelty. Instances of cruelty given in Section 2 of the same include regular physical assault of the wife, association with a woman of wicked character, an infamous life, force on the wife to lead an immoral life, dispossession of the wife’s property, or prevention in her exercise of rights therein, obstruction in the observance of her religious profession or practice, and lastly, inequitable treatment contrary to the Quranic injunctions in the case of multiple wives.

Light needs to be shed on the case of Itwari v. Smt. Asghari and Ors., where the court observed the following: It follows that Indian Law does not recognize various types of cruelty such as ‘Muslim’ cruelty, ‘Christian’ cruelty, ‘Hindu’ cruelty, and so on, and that the test of cruelty is based on universal and humanitarian standards, that is to say, the conduct of the husband which would cause such bodily or mental pain as to endanger the wife’s safety or health.

The Parsi Marriage and Divorce Act, 1936, made cruelty a ground of dissolution of marriage as under That the defendant has since the solemnization of marriage treated the plaintiff with cruelty or has behaved in such a way as to render it in the judgment of the Court improper to compel the plaintiff to live with the defendant. Besides this, the Indian Divorce Act, 1869 which governs Christians specified certain controversial grounds for divorce.

While the husband only needed to prove adultery as a ground for divorce, the wife was required to prove adultery coupled with cruelty or any other ground. The Law Commission of India in its 164th report highlighted how antiquated and discriminatory this was towards women.  Thus, the act was drastically amended in 2001 and ten grounds are specified which are available to both husband and wife. One of these grounds is cruelty in a self-standing manner. The act also specifies that cruelty is a ground for judicial separation under Section 22.

Cruelty against women in a marriage can also be deemed as a crime. The Indian Parliament, intending to protect women from increasing domestic violence and cruel treatment by her husband and in-laws, inserted Section 498A to the Indian Penal Code in the year 1983. Under this section, if a husband or his relative subjects the wife to cruelty, he or she will be punished with imprisonment for not more than three years and shall also be answerable to a fine. It should be pointed out that this section does not penalize cruelty against a husband and is thus not gender-neutral.

Female versus Male Cruelty in Marriages

India has a significant number of women being subject to physical, mental, and sexual cruelty in marriages. Though the National Crime Records Bureau’s Crime in India 2020 report has shown a decline in the rate of women crimes in the years 2020-21 by 8.3%, experts fear that the reason for the same is under-reporting of cases due to the pandemic in the manner of lockdowns, inaccessibility in police reporting, etc. along with sociological and cultural reasons such as embarrassment, social stigma, financial dependency, etc. Nevertheless, women are not the only ones subjected to cruelty in a marriage.

There has been a rise of false cases against men regarding domestic violence, dowry demands, etc. In a case where the wife always demanded money from her husband and when not provided, she threatened to falsely implicate him in a case of dowry demand and kill her children and thereby put the blame on him, the Supreme Court granted the husband the decree to dissolve the marriage on grounds of mental cruelty committed by the wife. In another case, where a woman filed a complaint under Section 498A, the court on investigation found that the complaint was bogus which the woman had made with the objective of embarrassing and incarcerating her husband and his family members. This filing of a false complaint was held to be an act of cruelty committed by the wife and therefore the court granted a divorce.

Notwithstanding the sanctity of the institution of marriage in a society, it is lunacy to assume that everyone must stay the same for all eternity. If a spouse is treating another spouse with physical or mental cruelty, the latter is entitled to freedom from that conduct by morality and by right. Matrimonial reliefs must be provided to all individuals regardless of gender. Cruelty is a breach of basic human dignity and should always be a ground for matrimonial relief in all personal and religious laws of India.

However, this ground should not be misused to simply punish the spouse and file false cases for mischievous reasons as this destroys the sanctity of marriage. Lord Denning observed as under: If the door of cruelty were opened too wide, we should soon find ourselves granting divorce for incompatibility of temperament. This is an easy path to tread, especially in undefended cases. The temptation must be resisted lest we slip into a state of affairs where the institution of marriage itself is imperiled.

Editor’s Note
The article takes a deep dive and delves into the institution of marriage and cruelty as grounds for divorce. It explains the various ways in which cruelty is measured by the courts and the various circumstances under which it is considered valid as a ground for divorce. The article also looks at the various situations under which such a provision could be exploited whilst also mentioning safeguards from such exploitation. It finally concludes by stating that marriage although sacred must not be considered binding in a situation where there is undue mental and physical trauma to one partner. It must be considered a modern institution of codependency and must adapt to the times and allow partners the dignity and right to live their lives free of fear and torture.

The Curious Case of Animal Rights - Extending the Human Touch

Copyright in the World of Binary - Issues Present, Threats Posed and a Way Forward 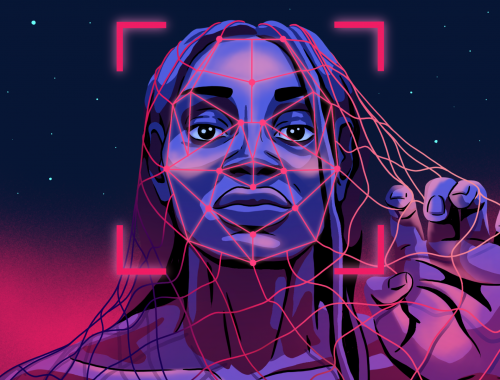 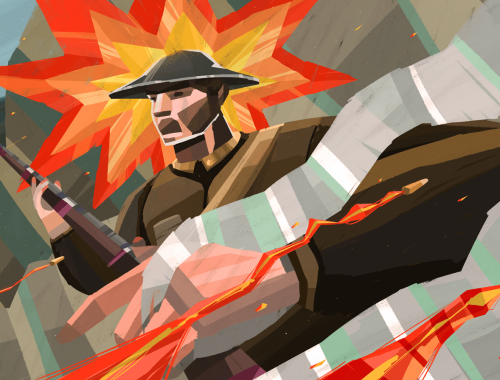 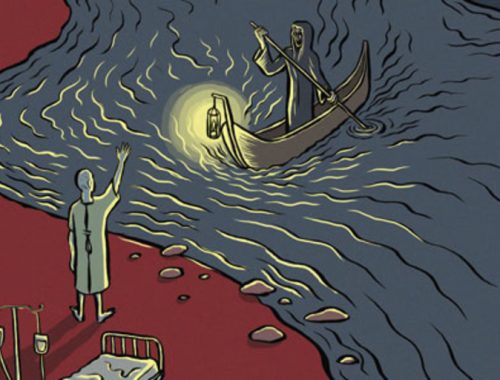