Menstruation is a natural, normal biological process that occurs monthly for approximately 1.8 billion girls and women. Although the world has advanced in every way, the concept of menstruation is still regarded as a social stigma in the twenty-first century due to unnecessary embarrassment, shame, illiteracy, and poverty. Menstruation is still considered dirty, unholy, and unclean by many people in society. Unfortunately, there is only a small ratio of the society that openly discusses the periods. Not many women in the world experience consequential or smooth distinction during their periods, others go through some serious weakening torment, which resultantly makes their bodies vulnerable.

Menstrual agony is accompanied by premenstrual and postmenstrual sides i.e., mood swings, sleeplessness, awkwardness, thereby making it difficult for women to work for long tiring hours. Great efforts have been made for the welfare and upliftment of women, there have been certain legal pronouncements made, for the protection of the rights of women i.e., from banning Triple Talaq for Muslim women, and the recent one of increasing the age of marriage for women from 18 to 21.

In this modern era of women empowerment, women have been brave enough to fight for their rights and have proven themselves in all the sectors and spheres of the workforce from serving in the army to being at the frontlines during the pandemic. But even with such advancements, the concept of menstruation is still considered taboo and the period leave has still not been implemented in the legal systems. The introduction of the period leave in the legal frameworks would make people aware of menstruation, lifting the veil of a social stigma on the menstruation cycle and barring them from treating it as a taboo. This would also benefit a women’s health, implying that menstruation is not a choice that women make every month, but rather a biological and natural process over which they have no control, and thus they should be allowed to take period leave. As a result, the issue of period leave is contentious, raising concerns about women’s health, workforce participation, and gender equality at work.

Countries like Japan, Taiwan, China, Korea, Indonesia, and Mexico have introduced within their legal framework the policy of period leave, for the benefit and the welfare of women. Several companies and organizations in the United Kingdom and Australia have also introduced within their local constitution, a policy of period leave. In the Indian scenario, the state of Bihar in 1992 introduced a two-day leave to the women working under the state’s government services. Then, in 2017, a digital media company instituted in Mumbai introduced one day leave for women, referred to as the ‘first day of leave’. The policy was introduced for all the women employees working in the organization. Following a similar policy, the private schools in Kerala in 2017 instituted a policy of period leave for all the female teachers working in the school. These steps taken by the organizations triggered the center and the state for introducing period policy at a national level.

The main object of introducing this bill in the Lok Sabha was that it would create a women-friendly environment, the health of the women being considered as a priority.  However, the bill was opposed by the various ministers of the Parliament stating that this would lead to a drop in economy, the various women organizations stated that the bill contained traditional and orthodox thoughts thereby considering women as a weaker sex in the society.

There was a lot of criticism from various organizations, governmental agencies, and ministers that the idea of period leave was acting discriminatorily, was flawed and invalid to the extent that it would act against the constitutional mandates of the country, and would also violate the basic structure of the constitution. When the Menstruation Benefit Bill was introduced in the Lok Sabha, it was never passed. Menstruation is a natural occurrence that a woman goes through every month. Doctors from all around the globe have stated that menstrual cramps can be as painful as heart attacks. These pains and serious fatigue conditions that women suffer during menstruation can negatively impact their health. It is also accurate to say that women and men are biologically different and period leave is hence an equitable approach. However, the concept of period leave has raised questions on constitutionality and has been held discriminatory.

Part III of the Indian Constitution includes the concept of fundamental rights, which are essential for protecting citizens’ rights and liberties against the government’s encroachment on power delegated to them. They represent the fundamental values held dear by the citizens of the country.

Should Period Leave be granted?

The act of granting period leave to women and transgender women has raised a debate amongst the various organizations within the country. Some welcome the step as a much-needed reform while others imagine that this would project women in a weaker light, thereby making them weak.

Arguments in favor of period leave

The various arguments can be presented in the favour of period leaves, which can be summarised below:

The menstruation of a woman is not by choice, but a normal biological process and should be normalized by society. The menstrual leave can be referred to as being discriminatory to the basic constitutional mandates, but it is positive discrimination from a perspective that this would lead to the upliftment of the women in the society. Also, it can be inferred that menstrual hygiene and women’s health should be considered under the basic right to health, and if not considered can affect the health of a woman, thereby leading to life-threatening diseases. The granting of period leave is needed for satisfying the substantive equality law, by considering the biological differences among the sexes, by accommodating the same through structural changes and targeted intervention. The policy of period leave must be considered as a policy that would contribute to the upliftment of women, and gender inclusiveness by the overall development for the same. The grant of period leaves advances gender equality if they are adopted in spaces committing to menstrual stigma and dismantling gender-based oppression. Hence, India should adopt the policy of period leaves within its legal framework.

Editors Note –
The article introduces the concept of period leave for women that suffer agony and trauma during their menstrual cycle. It speaks in great depth about the Menstruation benefit bill which was introduced in the Lok Sabha in 2017. It also looks into the various constitutional provisions surrounding the right to live, the right to equality, and the right against discrimination and calls period leave a gender-neutral and positively discriminatory practice. The article concludes that gender-based physiology should be considered while considering the question of equality between men and women and hence, period leave should be granted not only to make women more comfortable in the workplace but also to destigmatize the issue of menstruation in society and normalize a biological process. 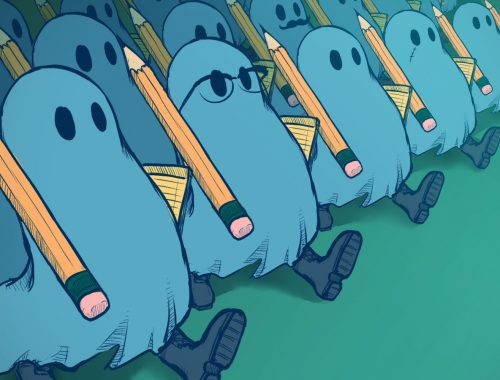 By Anonymous, to Writer – Ghostwriting and Copyright Laws 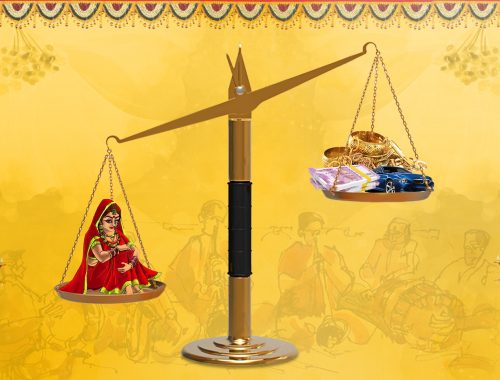 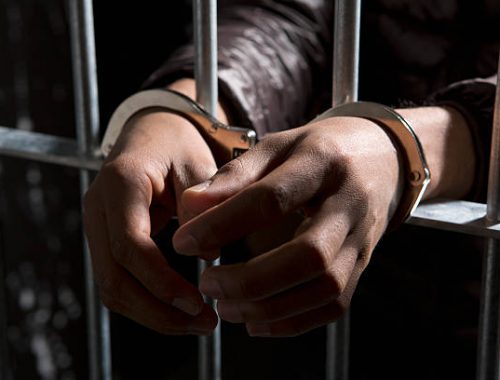