In this present century, it can be seen that there is an increase in environmental problems and climate crises due to the changes in the environmental conditions with time. The environmental damage or “ecocide” includes crimes regarding environmental damage and destruction of the ecosystem and this particular offense has become a topic for discussion as many have been arguing about the criminalizing of this crime. Ecocide can be defined as an “unlawful act which is committed with the knowledge that there is a substantial likelihood of severe and either widespread or long-term damage to the environment being caused by those acts.” Ecocide is an umbrella term for all forms of environmental degradation from deforestation to emission.

In recent times, the world has witnessed the steady decline of the environment which has pointed towards the seriousness of the destruction of nature and the need to protect the same without any further delay. As there is an urgent need to figure out a solution to this serious issue of concern, it is important to have effective agencies and measures for environmental protection and to increase the adoption of a large body of laws to protect and preserve the natural environment. As the importance of IHL continues to rise, there is a need for increased environmental protection under the same based on the changes in society.

The first body of legislation to address in a discussion of environmental protection during armed conflict is international humanitarian law, which is a collection of rules aimed at regulating war and armed conflict for humanitarian reasons. The cost of modern conflict extends far beyond human pain, dislocation, and property loss. Modern conflicts have also resulted in significant environmental destruction and deterioration. As a result, environmental degradation, which frequently extends beyond the borders of conflict-affected countries, can pose a threat to people’s lives and livelihoods long after peace agreements have been signed.

The International Humanitarian Law can be defined as a part of International law which consists of a set of rules concerning the relations between the states. It is the law that applies to armed conflicts that focus on limiting the effects of armed conflict. If the need for an IHL is analyzed, it can be seen that at all times, war has been a nightmare to the people in the society which is forbidden for the maintenance of peace and security in the society.

The charter of the United Nations has clearly stated that “the threat or use of force against other states is unlawful” as it creates a lot of chaos and problems in society. It can be seen that since the year of 1945, war has been an unacceptable way of settling the differences and issues between the states as it is a threat to the whole existence of humanity and the environment. Hence it has often been questioned the need for international rules which deal with armed conflict or war if the charter has mentioned the ways to prevent the effects of the same.

The drawbacks of the charter have resulted in the introduction of such rules concerning environmental protection where it can be seen that the charter was not effective in limiting the effects of war on people and the environment. It is a known fact that wars are inevitable and they occur even if proper precautions are taken along with the rules and regulations concerning the same. Any use of force is not fully prohibited by the Charter. States maintain the right to protect themselves, separately or jointly, from threats on their existence or territory as a result of the use of force.

Internal armed conflicts and civil wars are not covered by the Charter’s prohibition on the use of force. The use of force in a group action to sustain or ensure peace and stability is permitted under Chapter VII of the UN Charter. The conclusion is unavoidable: international regulations are required to limit the effects of conflict on people and property, as well as to safeguard certain categories of particularly vulnerable people. That is the purpose of international humanitarian law, which is primarily expressed in the Geneva Conventions and its Additional Protocols, with a significant corpus of customary law serving as a crucial additional source of law.

IHL is primarily concerned with two issues: the protection of those who are not or are no longer participating in hostilities, and prohibitions on the means and methods of combat, such as weapons and military tactics. Internal tensions or disturbances, such as individual acts of violence, are not covered by IHL, which only pertains to armed combat. Furthermore, the legislation only applies when a fight has commenced, and then to all parties equally, regardless of who initiated the hostilities. IHL also distinguishes between international armed conflict (IAC), which involves at least two countries, and non-international armed conflict (NIAC), which is limited to a single country’s territory and involves either regular armed forces or non-governmental party, or non-governmental armed groups fighting each other. International armed conflict is governed by a large range of regulations, including those outlined in the major IHL treaties, whereas internal armed conflict is governed by fewer laws.

The concept of environment and environmental protection can be seen in various legal frameworks and the same is mentioned under the International Humanitarian Law also where the general rules and principles of IHL focus on the protection of the environment during the time of war. If the general principles under IHL are analyzed, it can be seen that the most important principle under this particular law is the “right of the parties to the conflict to choose methods or means of warfare is not unlimited.”

The introduction of this principle was in the year 1868 which was used frequently in various treaties and conventions due to the relevance and importance of the same. The rule of proportionality mentioned under the law is also an important legal aspect where the protection of the environment is given importance during the time of armed conflict. In addition to this, various treaties focus on the protection of the environment in an indirect manner where the provisions found in the international treaties have become customary law with time due to the significance of the same.

While dealing with the treaties focusing on environmental protection, it can be seen that most of the treaties limit the use of warfare and the means for the same which contributes towards the protection of the environment in armed conflict. Few such treaties include the “Protocol for the Prohibition of the Use in War of Asphyxiating, Poisonous or Other Gases and of Bacteriological Methods of Warfare, 1925”, “Convention on the Prohibition of the Development, Production and Stockpiling of Bacteriological (Biological) and Toxin Weapons and on Their Destruction, 1972” and “Convention on Prohibitions or Restrictions on the Use of Certain Conventional Weapons which may be Deemed to be Excessively Injurious or to Have Indiscriminate Effects, 1980”.

The applicability and enforcement of IHL for environmental protection are severely hampered by this disparity. While IHL was mostly formed in the context of interstate conflicts, today’s disputes are overwhelmingly internal. When it comes to internal conflicts, several laws are inapplicable or far less restrictive. Internal conflicts, on the other hand, are the most strongly tied to the environment, with new studies finding that natural resources have played a role in at least 40% of all intrastate disputes during the last sixty years.

Another difficulty is that few articles of IHL directly address environmental issues, as most key accords were written before significant concern about the environmental harm caused by the Vietnam and Gulf conflicts. As a result, protection is usually inferred from regulations governing the means and techniques of combat, as well as the effects of armed conflict on civilian objects and properties, or suggested through non-binding or soft law, such as UN resolutions.

Armed wars, on the other hand, have continued to cause enormous environmental harm- directly, indirectly, and as a result of poor governance and institutional collapse. During the Kosovo conflict in 1999, for example, hundreds of industrial sites were bombed, resulting in harmful chemical contamination in multiple areas. During the 2006 conflict between Israel and Lebanon, an estimated 12,000 to 15,000 tonnes of fuel oil were discharged into the Mediterranean Sea as a result of the bombardment of the Jiyeh power station. Concerns have also been expressed in recent years regarding the role of natural resources, particularly “high-value” resources, in generating cash to fund military forces and weapon purchases. Indeed, easily seized and exploitable resources frequently prolong several dynamics, turning war into a business rather than a strictly political endeavor.

If environmental protection has to be in a proper manner, it is important to be aware of the situation and take effective measures to ensure the methods and means adopted in warfare are not being a threat to the environment in any manner. It is a known fact that armed conflict can create destruction to the environment in many ways and it is important to take precautionary measures to prevent the same before it gets worse with time. The rules of International Humanitarian Law covering environmental protection during armed conflicts are a patchwork of treaty law, customary law, soft law, and general principles that have evolved over decades to address a variety of practical issues and moral concerns. If environmental protection within the IHL framework is to be improved, a number of critical gaps and obstacles must be addressed.

As a result, there is serious harm to the natural living world. Ecocide is being committed on a big scale in every corner of the world these days, and it is becoming increasingly important to adopt tough international legislation to combat it. The idea is that no one should go unpunished for obliterating the ordinary world.

Banking Biology - The Jurisprudence and Issues of Privacy in Biological Data

Period Leave for Women - A Violation of Right to Equality? 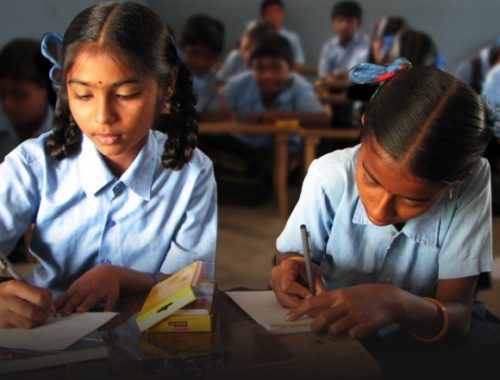 A child miseducated is a child lost – Right to Education. 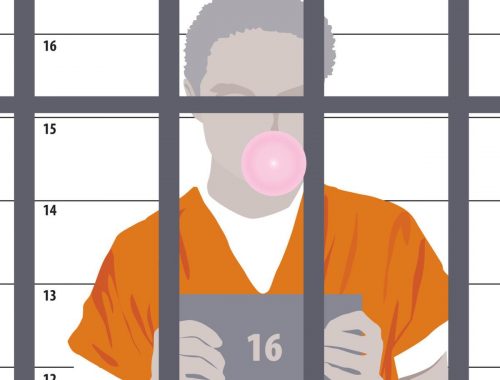 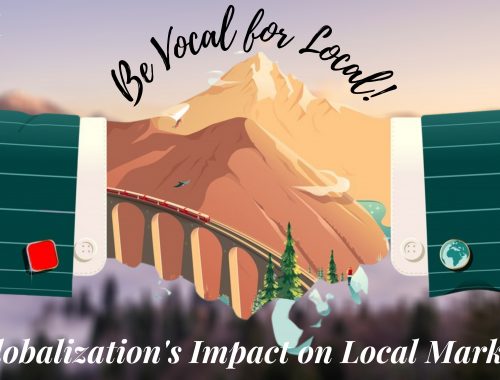