There have been various questions related to religious liberty globally that have become flashpoints of controversy in virtually every aspect of life. Religion, which is thought to guide correctly and ethically all our activities in today’s world has become a topic of discussion. It has been widely stated that if the concept of religion is understood and interpreted properly then it can pave the way for the survival, sustenance, and development of the society, but if the concept is interpreted wrongly, then it can lead to the destruction of the principle of secularism. Religious liberty has been recognized as a fundamental human right under the Universal Declaration of Human Rights and the European Convention of Human Rights as an international regime, and countries have included the provision in their respective domestic legislation. Even if laws are governing religious freedom and liberty, there is no interdependence between freedom of expression and incitement to religious hatred.

Although the concept and principle of secularism have been incorporated into the Indian Constitution, religious differences continue to exist among the people of the nation-state. Blasphemy has been referred to as the most abused law when it comes to suppressing the voices of minorities and nationalities. The legality of the aspect of blasphemy is then questioned in the present modern establishments of the world. The tensions between the free speech ideals and the religious sensitivities have polarized global public opinion and the international community of states that have triggered fierce political power struggles in the corridors of the United Nation. The controversies related to blasphemy have illustrated the tenacity of the frictions between the free speech ideals on the one hand and the religious sensitivities on the other hand, which goes against the prediction that modernity and secularization would eventually undermine religion as a significant factor in the domestic and international politics. The concepts of blasphemy and religious sensitivities are a recurrent source of conflict, controversy, and violence on the domestic and international aspects.

The introduction of the Indian Penal Code in 1860 marked a watershed moment in the history of blasphemy. In a multi-religious country like India, where Hindus outnumber Muslims, Sikhs, Christians, Buddhists, and Jains, there was an urgent need for effective inter-religious regulations. The blasphemy law in the Indian Penal Code of 1860 was intended to have the same practical effect as the British blasphemy laws in terms of ensuring social peace and cooperation among the nation’s natives. Although blasphemy laws in the United Kingdom were defined as any utterance that is contemptuous, reviling, scurrilous, or ludicrous about god and religion. The introduction of the Indian Penal Code was mainly to strike a balance between extensive religious freedom and a critique while preventing religious intimidation.

The aim and the scope for introducing these laws were to maintain social peace and the method was for enhancing equality between the religious groups. Section 295A of the Indian Penal Code was introduced in the code by Section 2 of the Criminal Law of Amendment Act of 1927 with an aim for punishing deliberate and malicious acts that intend to outrage or defame the religious feelings of any class by insulting the religions or the crimes of blasphemy. The provisions that are contained in the section are similar to those of the common law crimes of blasphemy. Blasphemous words are punishable because they tend to endanger peace, deprave public morals, and shake the fabric of society for being a cause of civil strife. The primary element of the section is to insult or attempt to insult the religion or the religious beliefs of any class of citizens of India. Therefore, for invoking Section 295A, there are the fundamentals that must exist are –

The section makes it a punishable offense to speak and write with the intent of outraging and defaming the religious feelings of any class or group of citizens, or insulting or attempting to insult the religious feelings and sentiments of a specific class. Citizens who commit blasphemy are sentenced to three years in prison, a fine, or both. The offense has been classified as a cognizable, non-bailable, and non-compoundable offense. This also interprets that the police officials have been given the right to arrest the accused without issuing any kind of arrest warrant, with no forms of relaxation, thereby classifying it as a serious offense.

The blasphemy laws or Section 295A have been imbibed under the reasonable restrictions of Article 19 of the Constitution of India. Thus, it can be interpreted by stating that the section acts as a violation of the freedom of speech and expression. But the main fundamental principle of the constitution is to maintain peace and security and also to respect the principle of secularism. Therefore, the constitutional validity of Section 295A was challenged in the case of Ramji Lal Modi v State of Uttar Pradesh, 1957 on the ground that the section infringes the fundamental right to freedom of speech and expression that has been guaranteed under Article 19(1)(a) of the Constitution of India.

Hence, the Supreme Court while upholding the constitutionality of Section 295A of the Indian Penal Code stated that the section has been introduced and enacted in the interest of the public order and welfare and that it only penalizes the aggravated form of insult to any kind of religion when it is perpetrated with the deliberate and malicious intention of outraging and defaming the religious feelings and sentiments of the citizens. The court further stated that the section which penalizes such activities of blasphemy that is within the protection of Article 19(2) of the Constitution of India is a law imposing a reasonable restriction on the exercise of the right to freedom of speech and expression as guaranteed under Article 19(1)(a).

Section 295A IPC – Potent Weapon in criminalizing Comedy and Cinema

The genealogy of Section 295A can be traced back to the times when a book named ‘Rangila Rasul’ was published. The book raised concerns among the nation-state when there was widespread agitation by the Mohammedans after the decision of the Lahore High court in the case of Rajpal v Emperor,1927. The accused had published a pamphlet entitled Rangila Rasul in which he described the sexual incontinence of the Prophet Mohammed.

Henceforth, Rajpaul was convicted under Section 153A of the Indian Penal Code by the magistrate, but the decision of the lower court was quashed by the Lahore High Court holding that the Section 153A of the code was intended to prevent persons from making attacks or defaming any particular community as it exists in the present times and was not meant to stop polemics against a deceased religious leader. Therefore, all over the top platforms have been facing a prospect of great scrutiny, as they have been told to always comply with Section 295A of the Indian penal code. A few of the instances can be traced below:

Thirdly, there was a case of Munawar Faruqui, when a comedian was arrested in 2021when a vague complaint was filed under Section 295A of the Indian Penal Code. The comedian was accused under the offense of Section 295A by the convenor of the Hindu Protection Union, and demanded the halt of his performance, on the basis that he cracked a joke against the Hindu community, thereby defaming the religion. However, the Supreme Court granted interim relief to the accused.

Thus, it can be concluded that maintaining a balance between religious sentiments and freedom of speech and expression is extremely difficult, especially in a democratic country like India where religion has been elevated to a very high pedestal. The Indian Constitution grants the right to be artistic, i.e., artistic freedom in terms of criticizing and developing new technologies. Blasphemy laws are enforced against free expression by criminalizing speech that is considered injurious to a specific religion, regardless of the perpetrator’s mental state.

In democratic nation-states where there is an existence of a wall of religion between the state and religion then subsequently that wall must be kept high and impregnable. Hence, the solution to these complications cannot be found in the binary i.e., for allowing absolute freedom of speech and absolute prevalence of religious sentiments over free speech. Thus, an overly broad interpretation of defamation would allow all the nation-states to own religion and persecute even their citizens who challenge any aspect of this ownership. Hence, the valid criticisms of the religious practices can be considered legal and must not constitute actionable defamation. However, it is the responsibility of the nation-states for devoting intellectual and moral resources to guide the citizens of their respective nation-states in respecting the diversity of religions.

The Almighty as a Juristic Person - Rights of the Deity 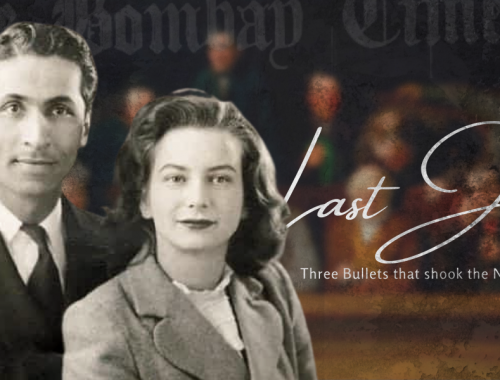 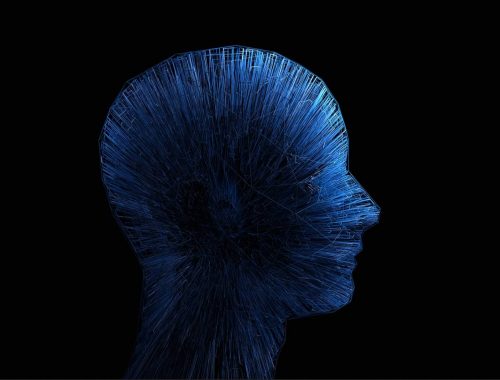 Bots at Fault? – Relooking at Culpability and Legal Personhood in the Era of Artificial Intelligence 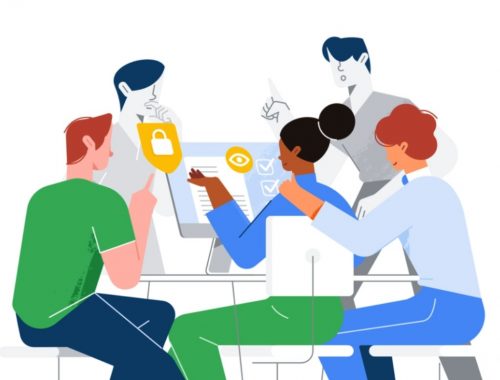