Artificial Insemination is the introduction of sperm into the female reproductive organs without sexual intercourse to cause fertilization that will eventually result in pregnancy. It is commonly used as a method to impregnate a woman that is physically capable of bearing a child but cannot due to restrictions in her or her husband’s reproductive system. It is a practice that has been commonly followed to impregnate animals such as sheep or other domestic milch or grazing animals and follows relatively the same principles when it comes to humans.

Artificial Insemination need not be limited to the introduction of the male reproductive element (sperm) to the female’s body but can also be generally described to encompass other reproductive methods such as IVF (In-vitro Fertilization) or Embryo Transfer. It falls under the category of ART or Assisted Reproductive Techniques, a sphere of medicine that has seen significant research and well-established guidelines on the procedure and the methodology of assisting with the reproduction of consenting adults. In India, it is unfortunately still seen as taboo and unwelcomed in most cases. This social stigma has led to certain shortcomings in the legislation surrounding the successful pregnancy and delivery of a child conceived through methods under the ART umbrella such as Artificial Insemination.

ART or Assisted Reproductive Techniques are one of the most well-known solutions to infertility. These treatments can range from Artificial Insemination or In-Vitro Fertilization in healthy women with minor reproductive complications or even lead to surrogacy in more extreme cases where the woman cannot give birth or sustain a healthy pregnancy. Interestingly, the history of ART traces back to the late 1800s where researchers tried to create an IVF rabbit baby through processes that are still used to this day. It was only in 1959 however, that definitive proof of such a process was ever recorded.

This brought about the age of IVF and sped the development of ART to encompass multiple techniques such as Artificial Insemination and IVF to name a few. This rich history has made such births quite the spectacle and with the advancement of technology, such births are becoming more and more commonplace. However, Indian society and many other conservative societies across the world consider the practice quite taboo and ostracize children and families that are a product of advanced ART techniques.

It is no surprise that due to the possibility of the involvement of a Donor and the genetic link of the resultant child to that of the donor or the surrogate, multiple issues surrounding legitimacy, adultery, and marriage laws have been discussed. In these discussions, certain issues have been since settled paving the way for other issues that may be of more importance such as legitimacy and inheritance to approach an eventual resolution.

Perhaps the most important legal issues that arise from Artificial Insimentaion are the parentage, inheritance, and the child’s legitimacy. This is an issue that is limited to pregnancies where one of the social parents (Adoptive or consenting parents) is not involved in the fertilization process. Simply put, either the Social mother or the Social father are substituted by a Donor donating either Sperm or an Egg. This is particularly difficult to address in the Indian context because of Section 112 of the Indian Evidence Act which through its wording only considers children that are born out of sexual intercourse the legitimate children of the couple.

Under the section, a child born during wedlock or during a period of 280 days after the nullification of the marriage, is considered legitimate and the husband will for all intents and purposes be considered the father of the child. Consider the situation where the child born out of AID was conceived, artificially without the consent of the Husband of the woman. In this scenario, Section 112 becomes a dangerous hindrance to the legitimacy of the child born and throws into question laws surrounding parental liability and inheritance. Consider another scenario where the Donor wants to claim the children born out of an AID where the impregnation happened without the consent of the Husband, in this case too Section 112 of the Indian Evidence Act makes it nearly impossible for the social parents to resist the Donor as there is an established genetic link between the Child and Donor.

To combat such issues, it is necessary to understand how legitimacy is presumed and documented. The Medical practitioner that is inseminating the sperm of the donor must obtain;

Once these requirements are met and the procedure recorded in the presence of a female nurse/doctor/practitioner, there will exist sufficient proof to prove the legitimacy of the child to the Social Parents.

Throughout the essay, there have been multiple uses of the word ‘Social Parent’. What exactly does a Social Parent do? What are the responsibilities of a Social Parent? A Social Parent is a legal guardian or an adoptive parent of a child born through any of the ART techniques. This makes a social parent the legitimate legal parent of the child and any and all inheritance will flow from the Social parent to the child. This was done to limit the liability of the Donor while also allowing for a legal framework surrounding births that are a product of ART methods.

Unfortunately, society in conservative countries like India does not like Social Parents or their children and they are often ostracized and outcasted. It is particularly bad if the child bears no resemblance to either of the Parents subjecting the child to further torment and doubts about its heritage and parentage. In certain countries, the child is bestowed with the Right to Knowledge where the child must be told about his true parent or that he/she is adopted. This system of Right to Knowledge is often seen as quite controversial as it may scar children, hinder their mental development, or compromise on the anonymity of the Donor.

Rights and Duties of the Donor

It is also important to acquaint oneself with the rights and duties of a Donor so that in case of any legal complications, there is always a record of the same. The rights of the Donor include but are not limited to;

In addition to these rights, the Donor is also required to sign a form waiving any and all interest in the Child and confirming that the Social/Adoptive Parents will from the conception of Child be the legal guardians of the Child.

The Duties of the Donor are –

Artificial Insemination is a procedure that has only recently begun to inch towards mainstream acceptance in Indian Society. Owing to this, the legislative vacuum a child born of such a  technique is more often than not caught in the midst of a Legal battle for legitimacy, inheritance, or information, and there exists an urgent need to patch these holes to create a smooth and confidential ART system in India.

Since the Law is a reflection of social values, a change in the law will bring about a widespread tolerance if not acceptance of this practice, and perhaps conservative society will stop considering it a taboo. The couples or individuals that opt for these forms of pregnancies will often have to do a significant amount of research and understand the various complications that arise out of having an AID baby. In addition to this, certain laws such as Section 112 of the IEA must be amended to not be as heteronormative and more accommodating in its scope.

Does Negative Vote have Positive Representation? - A Socio-Legal Study 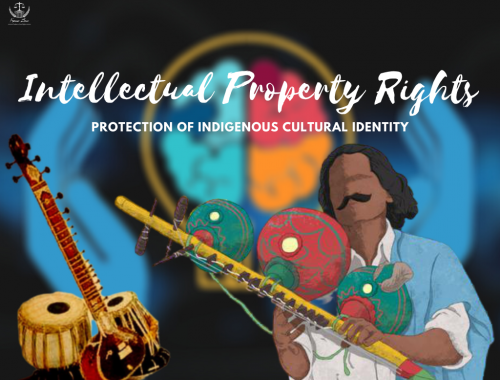 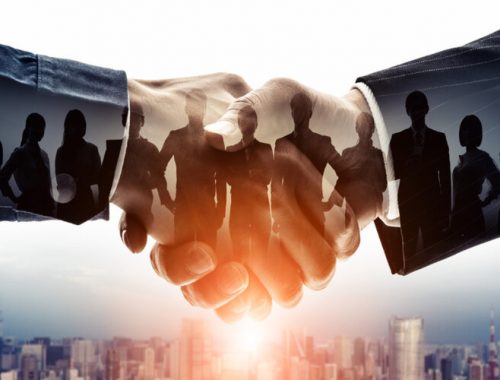 Cross Border Mergers and Acquisitions over the years – A Critical Study 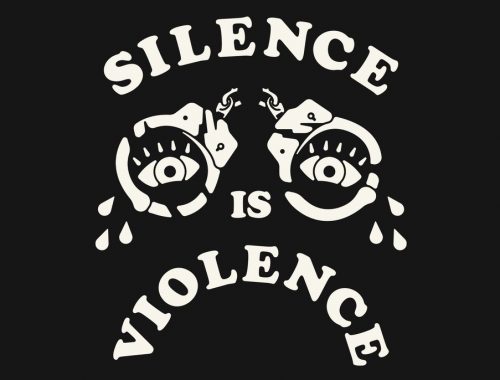