India’s sedition law has come under massive scrutiny and criticism, with several leading intellectuals calling for its revocation. The law has frequently been misused and has often been used to stifle dissent and political opposition. This is clear given the law has a dismal conviction rate and has frequently been invoked in situations where prima facie cases are not made out.

Unfortunately, the judiciary and legislative have been unwilling to strike down the law. Politicians continue to weaponize sedition as a tool to crush the opposition. The judiciary, which has received ample opportunity to strike down the law, has steadfastly stood by its decision in Kedar Nath Singh vs. State of Bihar (“Kedar Nath”). While the interpretation by the Supreme Court in this decision is fundamentally unproblematic, the application of sedition laws has been chequered and controversial.

However, it is important to note that the notion of sedition itself is not problematic and common to criminalize. The idea that a nation or government can be overthrown by force is unacceptable and the instigation of this has been criminalized. However, even if this basic idea is solid, its application has been problematic, and this has led to several nations repealing these laws, including the United Kingdom.

This article will holistically examine the global treatment of sedition laws. First, it will discuss the issue with the present application of sedition laws. It will then analyze the socio-legal justification for the laws, and finally note the treatment sedition laws have received globally, especially in western liberal democracies. It will end with a note about what can be done in the future.

The Dilemma of Sedition Law – Abuse and Misuse?

Sedition laws have come under a humongous amount of criticism and controversy. The most recent case was on the 31st May 2021, when the Andhra Pradesh Government brought sedition charges against two media organizations. The Supreme Court noted that criticism of the government cannot be considered sedition. This one example is emblematic of the issues plaguing the application of sedition law in India today. The State interprets any criticism of itself to represent sedition, and thus brings charges against parties.

While some of these garner national attention and popularity and are thus dealt with speedily, other cases are not so fortunate. A court case has very real financial and psychological consequences for those that dared to dissent and criticize the government. Often, the harrowing experience they face deters them enough from criticizing the government in later instances. That is, they are likely to do so when the ordeal ends, but given case pendency and the slow Indian judicial process, these cases likely create difficulties for years and even decades at times.

Figures illuminate the scale of misuse. While close to a hundred people had been arrested in 2019 for sedition, there were only two convictions. In the past few years, the number of cases has skyrocketed, and the conviction rate has fallen to a paltry 3%. Courts have also repeatedly reminded authorities to not misuse the law. However, the trend is clear: The state has ramped up the use of sedition laws in order to stifle dissent.

This is quite surprising, given the stringent interpretation of Section 124A of the Indian Penal Code (“Sedition Law”) in the Kedar Nath case. Section 124A reads:

Explanation 1. —The expression “disaffection” includes disloyalty and all feelings of enmity.

Explanation 2. —Comments expressing disapprobation of the measures of the Government with a view to obtaining their alteration by lawful means, without exciting or attempting to excite hatred, contempt, or disaffection, do not constitute an offense under this section.

Explanation 3. —Comments expressing disapprobation of the administrative or other action of the Government without exciting or attempting to excite hatred, contempt or disaffection, do not constitute an offense under this section”

The question is what the meaning of ‘disaffection’ is. According to earlier jurisprudence, ‘disaffection’ merely meant advocacy of ‘feelings of enmity’. However, in Kedar Nath, the Court said only feelings of disloyalty that “have the tendency to lead to the disruption of the State or to public disorder” would be covered. There must be incitement of violence and intention to create public disorder, and mere disaffection and disapprobation would not be enough for an act to constitute sedition.

Thus, there is a clear requirement for actual violence to manifest, and simple disapproval or criticism is not sufficient for an act to be seditious. Unfortunately, this idea has not really been followed. Political authorities have continually arrested and charged people with sedition even when no case is made out. This is a mockery of the Supreme Court precedent, and despite repeated Court reminders, the situation has not changed. Sedition law is being flagrantly misused, and it is actively harming the democracy of this nation.

As noted previously, the idea of a law that prevents violence and instigation of the overthrow of the elected government is commonplace. Thus, several nations have sedition laws, while an equally large number have eventually scrapped them.

The historical context guides this inquiry. We must remember that the sedition law is part of the colonial era laws of our country. The sedition law was used against freedom fighters like Bal Gangadhar Tilak and Mahatma Gandhi, and that is also why there was initially a cry to abolish sedition during the Constitutional Assembly process.

Let us begin with the United Kingdom. Britain had one of the oldest sedition laws in the world, which were then used to stifle the questioning of the King. However, it was abolished in 2009, since the Law Commission of the UK noted that the offense was underused, and moreover hailed from a time when freedom of speech was not respected. Thus, the United Kingdom itself no longer has a sedition law. Scotland and South Korea have done the same as well. Indonesia also repealed its law in 2007.

However, a number of other nations have retained this law. The most prominent example is the United States, whose Section 2385 criminalizes sedition. It states that anyone who intends or causes the destruction or overthrow of the government is liable. However, in line with its strong First Amendment rights, this Section has been invoked quite rarely. Similarly, Australia has a sedition law that criminalizes advocacy of overthrowing the government. Norway and Netherlands are some other nations with sedition laws, but their use is again rather infrequent.

Other nations are not as serene. One example is Malaysia, which is also a former British colony with a similar criminal code to India. Malaysia upheld the constitutional validity of its sedition law in 2015. Unfortunately, the law has been used in a similar fashion as in India and has been used for a brutal crackdown on dissent, especially in the aftermath of the 1MDB scandal.

Other countries like Saudi Arabia, Uzbekistan, Sudan, and Turkey have sedition laws. These countries are not known for their strong human rights record and have routinely used the sedition laws in order to stifle dissent and crush political opposition. In fact, Saudi Arabia has continued to execute dissident clerics for sedition.

India’s sedition law has been marked by controversy and repeated calls for its repeal. However, the sedition law does discuss an idea that is rather common-sense and acceptable within all liberal democracies around the globe. The central idea is that any individual advocating for the overthrow of the nation or the government must be stopped because that directly threatens the existence of the country. This idea is also accepted in liberal democracies all around the globe, most of which retain the sedition law in some form in their statute books.

However, there is a flip side to this. The United Kingdom has outright abolished the law, and moreover, liberal democracies have historically used the law sparsely. This is not the case with India, which has tended to use the law in order to crackdown on dissent and crush opposition voices, much like Malaysia, Saudi Arabia, etc.

Editor’s Note
The author in this article talks about taking a second look at the sedition law and how liberal democracies across the world interpret it. The author talks about the misuse and the abuse of the law in the state and then provides a detailed description of the analysis of the sedition law globally. The author concludes that the need to have a sedition law is not argued upon but its application which paints an entirely different picture.

Prisoners of War - A Critical Analysis 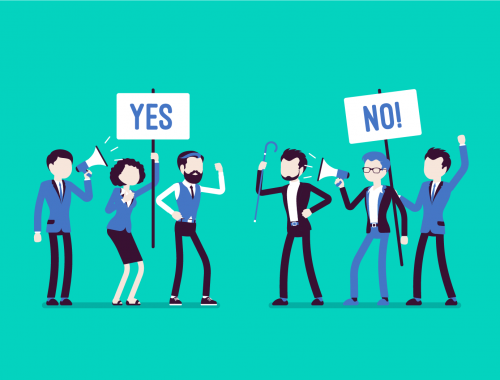 Online Dispute Resolution – An Effective Mechanism or a Utopian Idea 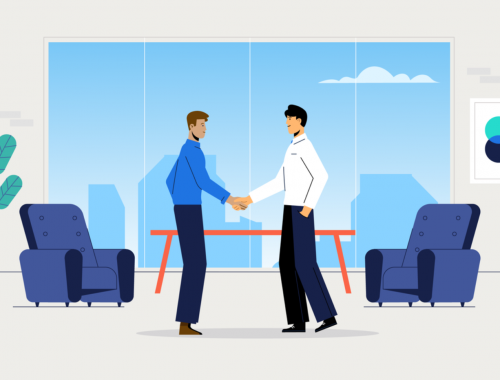 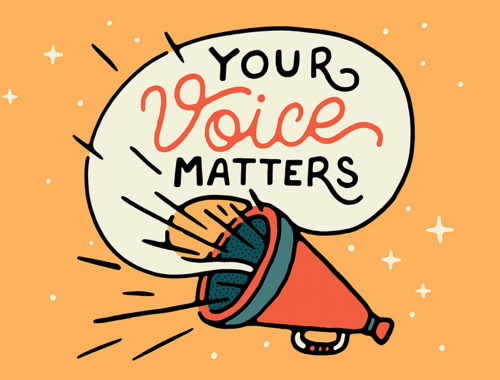