Intellectual property rights are an ever-growing field of law, with increasing creativity and with technological advancements, new avenues are opening up. Evolution in patent laws is an evitable process considering the fact that inventions would come up almost every year and in numbers. With each minor or major scientific breakthrough, science goes one step further than before, this allows for new products and technologies to be available to society. These laws are present to regulate the activities of businesses in an economy through specific laws preventing abuse of power and position as well promote ingenuity, creativity, and positive healthy competition.

But these laws are quite opposite in their functions. While competition law essentially prevents market dominance and monopoly, IPR law clearly promotes monopoly by giving exclusive rights to intellectual property holders.

How does Competition Law function?

Horizontal agreements exist as agreements between two enterprises or businesses engaged in the same production chain. For example, imagine Flipkart and Amazon agreeing to deliver products for a lot less. Removing the margins for profit which will affect the smaller players in the industry since they won’t be able to match such small margins. such agreements are anti-competitive under section 3(3) of the Competition Act, 2002.

The vertical agreement is entered by enterprises at different levels of production. For example, an agreement between the distributor and manufacturers.  Whether or not an agreement of such kind is having an appreciable adverse effect on competition (AAEC) is determined by a test of the rule of reason and with Section 3(4) read with section 3(1). However, unlike Horizontal agreements which are presumed to be AAEC, vertical need to be proved first.

The main body for resolving disputes is the Competition Commission of India.  Section 19 of the 2002 Act, allows CCI powers to enquire into anti-competitive agreements. CCI can further act as an expert on the subject and work in conjunction with the central government to resolve various disputes. CCI generally initiates an investigation into an anti-competitive agreement only on a prima facie basis.

How do Intellectual Property Rights function in India?

IPR is a compilation of various laws pertaining to copyright, trademark, patents, etc. these are regulated through various legislations and Acts. IPR more than anything is a great feature for any economy to invest in. Having a great IPR regime can help bolster innovation and growth.

IPR laws like already mentioned are a compilation of different laws, to name a few, (a) The Copyright Act, 1957 (b) The Patent Act, 1970 (c) The Trademarks, Act 1999. There are other legislations as well but these are perhaps the most well-known ones.

IPAB or Intellectual Property Appellate Board is the primary and foremost authority against decisions of IPR Registrars. It presides over matters pertaining to compliance failure, application matters, infringement of rights and orders, revocation of patents, correction of errors, and much more. IPAB exercises exclusive jurisdiction over receiving, hearing, and disposing matters relating to the controller and other matters listed above.

IPR functions on the basis of creation and commercially making a profit. If someone creates something original, IPR gives them commercial rights for it, which more often than not are exclusive. Inventors are thus motivated through a good IPR regime to invent, invest and earn through creative methods.

Licensing and transfer rights are common whereby people can use someone else’s IP for their own use. Although permission must be taken and royalty needs to be paid. royalty is basically fees paid for using their product. While it is not a must, inventors generally generate more income from royalty than solely through their own use.

Interplay between the two Laws

Competition law functions on the basis of promoting agreements that are good for market competition and are not detrimental to its condition. This is done by acting against anti-competitive agreements which allow monopoly and commercialization to the extent that there is only one player in the market. Protection and maintaining a safe and fair market for everyone is the goal that is meant to be achieved through competition law.

This is in stark contrast to how IPR regimes work. IPR regimes are basically rewarding mechanisms that provide inventors to reap the benefits of their invention. Had there been no rewards, inventors would not prefer registering their work and would simply use them in private. Getting an IP allows an inventor to get paid for their work as well the invention serves a public purpose and benefits society. Had there been no rewards, many of the famous inventions would not have been discovered simply would not exist.

If you get a bird’s eye view of these two laws, you would believe that they are almost against each other. One law promotes competition while the other promotes monopoly over a product. Anti-thesis? Not really, while it is true that anti-trust laws and the IPR regime might appear polar opposite, they do not intervene in each other’s matter.

Section 3(5) of the 2002 Act, gives an exception to IPR regimes. This is because IPR regimes do not address these issues. The Anti-trust laws however do and are enough to allow the smooth functioning of two regimes in India.

In fact, if one reads Section 4 of the Competition Act of 2002, Competition law prohibits abuse of dominant position that can or is interfering with IP rights, which just proves that the intent and use of competition law is not to challenge the IPR regime but to complement it and create a much safer, fair and equal market condition for everyone.

Is it oxymoronic in nature then? Well only if you look at the two as separate things. If viewed from an inclusive eye, they are anything but oxymoronic.

However, there is still some overlap that one can witness if one digs deeper. Competition Law allows for interference if there are hints of anti-trust activities, there is still overlap of jurisdiction between CCI and IPAB. These overlaps need to be addressed through a better legislative intent rather than adding sections just for the sake of it.

This can be observed in abundance through cases like Novartis Ag V. Union of India, (2013), Aamir Khan Production vs The Director General (2010), Entertainment Network (India) Limited v. Super Cassette Industries Ltd (2008), Union of India v. Cyanamide India Limited &Another (1987) and other such cases. The crux of these judgments is that whether there is an overlap of Competition law and IPR regimes. Even analyzing one of these regimes can provide a clear insight.

The IPR regime of India is not the best out there, while Anti-trust laws are relatively good. The interplay however is something not of many experiences and it might take some time to create an efficient system that functions without doubts regarding overlapping of one law over the other.

Editor’s Note
Competition law addresses issues such as establishing an effective system to combat anti-competitive agreements, regulating mergers and acquisitions, and limiting the use of dominant positions, among other things. Intellectual Property Rights, on the other hand, seeks to create a balance between individual rights and societal interests. It assists intangible property owners in obtaining exclusive rights and commercial value for their intellectual creations.

The relationship between intellectual property rights and competition law may appear to be contradictory, but it is not; rather, it allows a person to invest in a dynamic competition while limiting inflexible competition. It allows the holder to have exclusive usage of his product for a set length of time.

Patent owners have monopoly power and can dominate during this time period. Antitrust laws will not be broken as a result of such dominance.

A Satire on Women Judgeship - Capable Candidate vs. Glitch in System 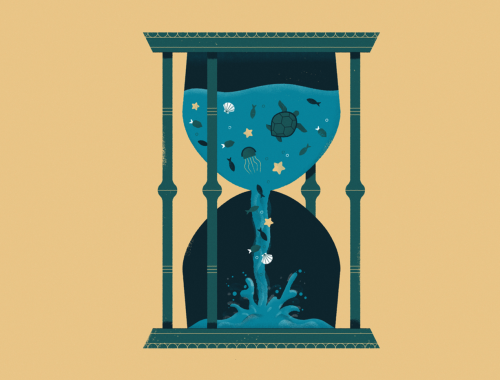 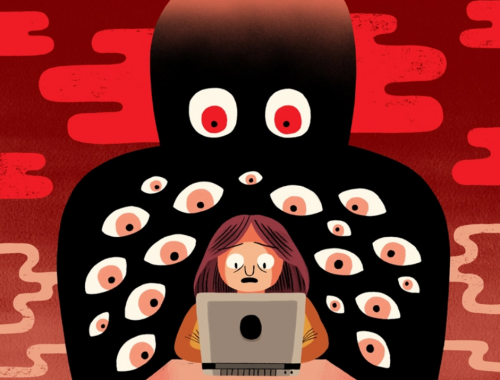 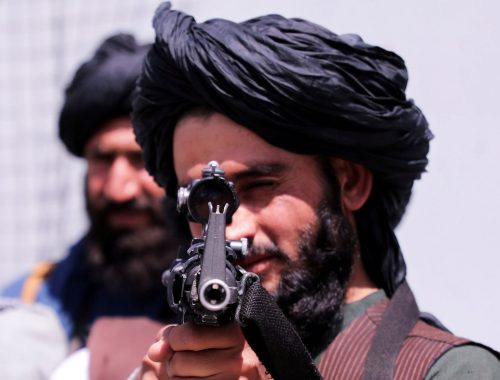