India is a country with a rich heritage and has heard stories from centuries that lead back to the ancient ages. One of the oldest is Hindu mythology. The Hindu mythology in one of its Holy Scripts talks about cloning. In Mahabharata, the process of human cloning was performed on Kauravas. According to the story of Mahabharata, a woman named Gandhari produced a mass of flesh after two years of pregnancy. The flesh was cut into hundred parts, treated with ghee, herbs, etc., and was kept in different pots. This process was performed by Rishi Vyasa. Later, a hundred living beings came into existence.

Cloning, in general, refers to copying. Human cloning can be identified as the creation of genetically identical copies of humans. The term is generally referred to as artificial cloning of humans that is achieved by the reproduction of tissues and cells from the human body. Cloning of humans can be a natural process when it is done by birth, when it so happens the clones are known as identical twins.

Therapeutic cloning involves creating a cloned embryo for the sole purpose of producing embryonic stem cells with the same DNA as the donor cell. The main purpose of this type of method is aimed towards understanding diseases and experiments whereby new treatments of diseases can be developed.

Under reproductive cloning, the use of somatic cell nuclear transfer is used for developing the embryo. Under this technique, the female donor gives the egg cell a nucleus. The somatic cell is fused with eggs in an artificial medium using electricity. The success rate of this procedure is very less that is only one or two out of 1000 embryos reach the world.

Under this type of cloning, the DNA of two separate organisms is used. The species that are the source of the DNA to be cloned and the species that future act as the living host of the recombinant DNA. It is currently used in modern biology and medicines.

Some International regulations that specifically talk about human cloning include –

On December 13, 2001, the debate regarding human cloning started in the UN general assembly. The main purpose of the discussion was to ban all forms of cloning, in particular, therapeutic human cloning as it violates human dignity. The assembly was unable to reach a two-way binding agreement. A non-binding United Nations Declaration on Human Cloning calling to ban all the forms of human cloning with the reasoning that it would be contrary to human dignity was adopted in March 2005.

The British government passed the Human Fertilisation and Embryology Act 1990 which banned all forms of human cloning. Later in 2001, a Regulation under the same act was passed which allowed embryo research around stem cells and cell nucleus replacement, and therefore it allowed therapeutic cloning. This amendment was a challenge in the High court of the United Kingdom, after which the parliament struck down the amendment that allowed cloning.

Later in the year 2008, the Human Fertilization and Embryology Act was amended such that it allowed experiments on the hybrid human-animal embryo.

The Patients First Act 2017 was passed that allowed to promote stem cell research using cells that are ethically obtained for a better understanding of therapies and diseases.

Currently, India has no law governing cloning of any sort. In 2006, the Indian Council of Medical Research formulated some far-reaching guidelines on biomedical research. Later in the year 2007, another set of guidelines were issued wherein stem cell research specifically banned human cloning and reproductive cloning. Therapeutic cloning is allowed in India in the use of embryonic stem cells for research purposes only.

Gene cloning is a technique that is largely accepted and was initially followed in many labs. The method of cloning has helped in different ways like that of the treatment of diseases, for the creation of a baby for an infertile couple. One of the common forms of using this method is in the form of test-tube babies. But the cultures of the countries around the world provide some ethical consideration to this process.

The United State Supreme Court in Eisenstadt v. Baird spelled out a new principle relating to reproductive freedom: “If the right to privacy means anything, it is the right of the individual, married or single, to be free from unwanted governmental intrusion into matters so affecting a person as a decision whether to bear or beget a child.” Hence the utilization of a new infertility technique falls under reproductive freedom. If ‘in vitro fertilization is accepted as a technology to procreate, human cloning for producing children also forms part of the advanced technology.

Another moral value argued by this section of people is that through cloning we can instill certain necessities of modern society. This includes good health of the child, fulfilling the dreams of a couple to beget a biologically related child, etc. The ultimate goal is to achieve a fit and healthy world: an infertile couple desperately seeking a child; replacing a beloved spouse or child who is on the deathbed or is dead; attempting to conquer a genetic or hereditary disease; permitting reproduction of homosexual men and lesbians who want nothing sexual to do with the opposite sex; getting a child with a genotype of one’s own choosing, not excluding oneself; replicating individuals of great talent and genius; creating a large set of genetically identical humans suitable for research, etc.

As we are living in a world that is developing every minute the activity of cloning is no outreach, it is important to note that a coin has two sides one being negative and the other being positive. The same goes for advancements in technology. With the advancement in technology, we have achieved the greatest heights but at the same time, this technology has degraded the quality of life with time. The same can be applied in the case of human cloning.

When we look at the positive side of human cloning, we observe that it helps you in different ways like that of producing a baby for couples who are infertile as well as for people who want to be a single parent. The method of human cloning helps in the development of treatment and some curing major diseases like that of the heart. It is a known fact that modification in the gene can also lead to the introduction of diseases that are being carried from one generation to the other.

At the same time, it is also important to look at the other side of human cloning. We all are aware that human cloning is unethical and is against the law of nature. When we talked about the drawbacks of human cloning, the list can be longer than the advantages. The disadvantages range from the failure rate of cloning to a division of people.

The current legal regulations of different countries around the world do not promote human cloning. Cloning is mostly allowed in countries just for research purposes and the treatment of diseases. In the 21st century, cloning can be a major weapon in the hands of greater power. Every time a law is passed allowing cloning, it is challenged as seen in the case of the United Kingdom. To prevent the misuse of science, it is important that human cloning has proper legislation at the international level and should only be allowed when it is ethical like for scientific research and treatments. The cloning of humans can hamper mankind and have the same effect of technology on mankind as developed by Nature.

Pirates of All and Sundry - Piracy and its Legal Implications

Rights of Eunuchs - The Invisible Mass of Society 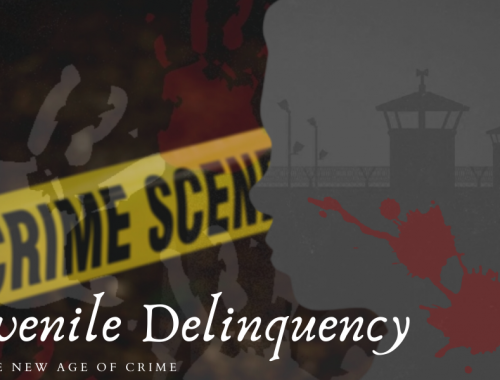 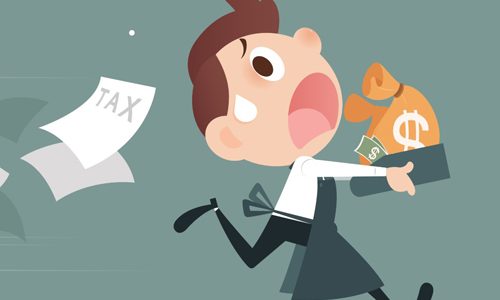 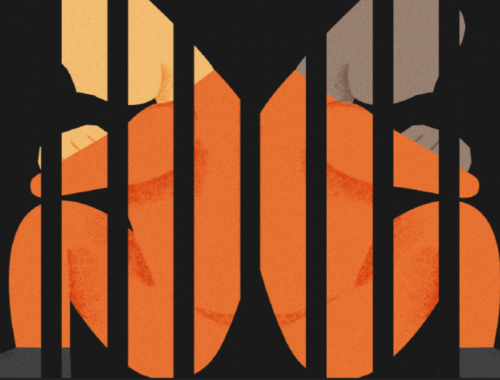