A person’s possession, be it his work or belongings, is his ultimate creation, and the last thing he wants to happen to it is for it to be stolen and misappropriated by someone else. With the advancement of technology, a new kind of robbery has now started taking place in the legal world. Online piracy is truly a threat to the cyber world. Online copyright infringement is done not just by people with ill-intention, but also by people who are not even aware they are committing a crime. Copyright is a kind of intellectual property right that gives the original creator of the material (movies, songs) the right to get paid. These creators are also given control of the distribution of their products.

Piracy basically occurs when a person copies, distributes, or even sells a product, without the express permission of the creator of that product. Its online distribution and sales can lead to a huge loss of revenue to the owner. This is a hard thing for the original creators to go through. The problem is even more enhanced because several people are either unwilling or unable to pay the right sum of money for it. Piracy is a form of copyright infringement done on an online platform, wherein games, movies, software, etc., are sold and distributed without the knowledge or permission of the original creator.

Piracy, when elaborated in terms of software, can be classified into 5 types, namely –

Law of Copyright in India

To handle copyright and copyright infringement-related disputes, the Indian Constitution has introduced the Copyright Act, 1957. This acts as the main statute for all copyright-related laws in India.  Under Section 13 of the Act, copyright protection is conferred on literary works, dramatic works, musical works, artistic works, cinematograph films, and sound recordings.

The Copyright Act, 1957 handles the protection of copyrighted material through the classification of the same into two categories of rights. Those rights are as under –

The Union of India recently issued an amendment for the Cinematograph Act, 1952, to clearly define the punishments to be given to the pirates who, without any authorization of the copyright owner, use any device to record or transmit a copy of a film. It is not necessary for the film to be fully recorded, or even distributed through the internet. If the offender attempts to record the movie while inside the theater, he is guilty under the act.

The punishment for this is normally imprisonment, a fine, or both. This punishment can also extend to those who download pirated movies.

Since the crime of piracy is not only limited to the movie industry, the punishment specified above is not the only one dealing with pirates. It varies according to the industry in which they commit the act of piracy. The most notable forms of punishment are covered in the provisions of the Copyright Act, 1957, and the Information Technology (IT) Act, 2000. The punishments specified are as follows –

While the legal consequences associated serve to act as an effective prevention against piracy, it is not enough to act as a solid preventive measure, considering actual prosecutions against digital pirates are few and far in between. This is because most intellectual property owners tend to just get a cease-and-desist (termination) order against sites that host pirated content, which are just orders to take down the download links for the content.

Thus, there are, though loosely defined, some effective ways to prevent piracy, i.e., deter users themselves from seeking out and downloading pirated content. These are as follows –

There are many issues with online copyright infringement laws in India. The challenge is even more difficult to deal with because of the increasing growth rate of new technologies. The judiciary is taking its time to deal with such cases and is forming guidelines about various scenarios in the digital world that can enhance issues such as online piracy. India is not new to online piracy cases.

For example, the most recent case of the movie ‘Udta Punjab’. This movie was leaked online before its release date. The offender was a 25-year-old from Mumbai. He was charged under the Information Technology Act. Another major case was seen in Kerala in 2012. In this case, the anti-piracy cell of Kerala ended up tracing the IP addresses of around a thousand people who were involved in illegal uploading and downloading of the movie ‘bachelor party.’

However, the government is taking suitable measures to keep this growing threat under control. Piracy and online copyright infringement can be minimized with awareness, policies, and few precautions. It is also vital to be in sync with the various piracy laws of different countries. The existing Indian legal framework when it comes to online piracy is undoubtedly lacking. However, things seem to be changing for the better now. Enough awareness, along with implementing a few new policies could help the growing menace of online copyright infringement.

Editor’s Note
The Author has in the present article explained the concept of privacy. There are various types of pirate activities that have been discussed in accordance with a couple of legislations like the Copyright Act, 1957, and the IT Act 2000.  The author further detailed the punishments that privacy attracts as well as the prevention of piracy. Challenges of combating piracy are also highlighted in the article. 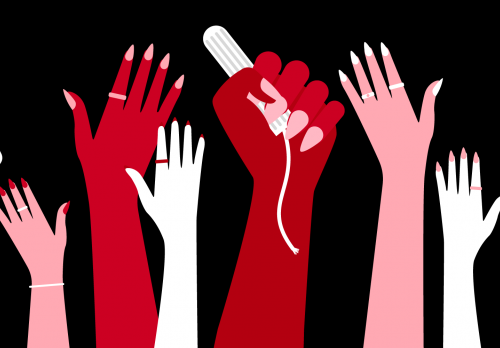 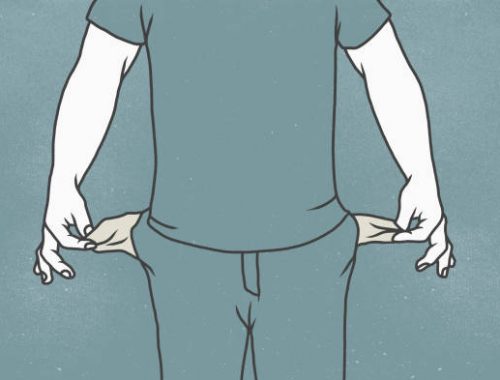 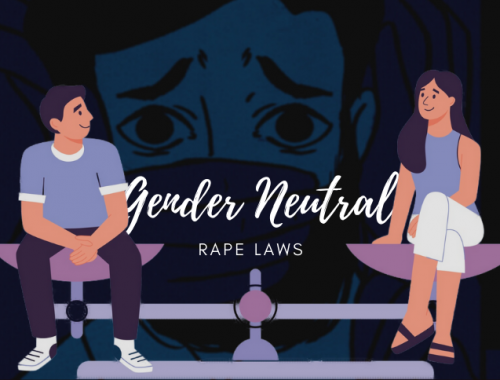