One of the primary generators of revenue for a state is through the sea. Seas facilitate fishing, maritime research and development, export and import of goods, and provide an abundant supply of important natural resources. With the onset of industrialization and the development of trade in the 20th century, more impetus was given to trade and commerce facilitated through the seas.

Therefore, the need was felt to recognize and regulate the maritime territory of states. The rights of states in maritime surroundings are protected through the law of the seas. The most crucial and pivotal role in determining the efficiency of maritime laws lies with the law of the seas. It is a branch of International Law and acts as a mechanism through which respective governments maintain peace and order on the sea. It concerns itself with the public order of seas in relation to neighboring states.

Before the formal recognition of the law of the seas, during the 17th century, a school of thought known as “the freedom of the seas” was followed. According to this thought, it was a common understanding that there is no restriction on freedom of movement through seas for the purpose of trade and commerce of marine activities. However, with the increase in technological development over the years, marine resources were found to be over-exploited and nations felt the need to safeguard their resources from the prying hands of other states.

With the help of UNCLOS, states can safeguard marine resources as well as monitor those traversing through the seas falling in their state territory. However, it is to be noted that innocent passage through the territory of another state is permitted as long as there is no threat to the interest of that state.

Territorial waters of states are bifurcated into various zones in order to demarcate the areas where the sovereignty of the state can be exercised. They are divided into territorial sea, contiguous zone, continental shelf, exclusive economic zone, and high seas. In India, provisions regarding the aforementioned zones are specified in the Territorial Waters, Continental Shelf, Exclusive Economic Zone, and Other Maritime Zones Act, 1976.

As officially recognized by the state, the baseline is the lowest waterline along the coast of the state. It is defined under Article 5 of the UNCLOS as the boundary line which determines the maritime sovereignty of the state.

According to Article 8 of the UNCLOS, the “landward side of the baseline of the territorial sea” forms the internal waters. Coastal states possess full sovereign rights over internal waters. Internal waters include ports, bays, rivers, and seas joining the sea. Foreign vessels have no right of innocent passage through these waters and belong fully to the coastal states.

As per customary international law prior to the 17th century, states did not see the need for a codified law for the seas as states could not assert jurisdictional sovereignty over the commonly used seas for the purpose of trading. However, over the course of time, it became increasingly necessary for states to assert their jurisdictional limits when it came to seas and adopted the cannon shot rule. According to this method, a canon was shot and until three nautical miles from that point, the state possessed territorial jurisdiction. As this method lacked precision and was a subjective measure of distance, it did not gain approval from the UN and was done away with.

According to UNCLOS, an area extending up to 12 nautical miles from the baseline of the country’s coastal line is termed the territorial sea. It is the area adjacently adjoining the state along the coastal line.

Although jurisdictional freedom rests with the state adjoining the territorial sea, it cannot reserve the right to “innocent passage” of foreign ships According to Article 19 of UNCLOS, “Passage is innocent so long as it is not prejudicial to the peace, good order or security of the coastal State.” Separate rules have been prescribed in the UNCLOS regarding the passage of vessels and merchant ships and prescribe measures to be taken to prove that the passage is “innocent. However, if the state feels that such passage of foreign ships poses a threat to the state, the state reserves the right to suspend such passage by the foreign state.

Any type of propaganda affecting the defense of the state, threat or unlawful force against the state going against international law, usage of weaponry is among the several activities considered to be against the concept of innocent passage. Aircrafts flying over the territorial sea have no right to innocent passage. The state may take appropriate action if the security and peace of their state are threatened by other states not observing rules of innocent passage through the concerned state.

Flag state refers to the country of origin or registration of a vessel, submarine, or aircraft. For all legal purposes, when a vessel, submarine, or aircraft is traversing through the territory of another state, it must display the flag of the state where the vessel is registered. This is mainly done to prove that the passage of the vehicle is peaceful in nature and also for ease of identification. All ships have the right to participate in international navigation but also have the equal right to show their flag and observe peaceful passage. It has been implemented under Part VII Article 92 of UNCLOS. Under Article 94, it stipulates the duties of the flag state in relation to “its jurisdiction and control in administrative, technical and social matters over ships flying its flag.”

This is the zone that lies up to 200 nautical miles from the contiguous zone. It comprises the subsoil extending beyond the land territory and towards the outer edge of the margin of the continent up to 200 nautical miles. The coastal states do not possess unlimited sovereignty rights over the zone and are limited in respect to exploring and using natural resources present in the area. According to the Maritime Act, 1976, India has also declared the continental shelf 200 nautical miles from land. However, the government is not restricted in this respect. They can declare the continental shelf for a particular area and exercise rights and restrictions over it.

The exclusive economic zone consists of the contiguous zone and the continental shelf combined. It extends to 200 miles from the shore of the state. As the name suggests, this zone is predominantly used for conducting economic activities like marine research, generation of energy from waves, oil exploration, regulation and usage of fisheries, and other economic purposes. Foreign vessels and aircraft are permitted to move freely through this zone. The difference between the territorial sea and the exclusive economic zone is that the first confers full sovereignty over the waters, whereas the second is merely a sovereign right which refers to the coastal state’s rights below the surface of the sea. According to Section 7 of the Maritime Act, 1976, it grants exclusive rights to the state to explore resources within the EEZ.

This is the zone excluding the territorial sea, contiguous zone, and special economic zone. As suggested by the Latin maxim “Mare Liberum” by Grotius, the high seas cannot be owned by anyone. Those parts of the sea that do not fall under any territorial jurisdiction of any state and on which no state has sovereign power are called the high seas. As it does not belong to any particular state, all states have equal rights over the use of high seas and no state shall claim right over it. High seas are protected from exploitation as no form of extraction of natural resources is permitted. Under Part VII Article 87 of the UNCLOS, certain rights and freedoms are prescribed specifically for the high seas. High seas may be used for peaceful and innocent passage over international waters subject to conditions and rules to prevent piracy, illicit narcotics trafficking, etc.

The UNCLOS although formulated under the auspices of the UN, is not directly responsible for the enforcement of the convention. A special organization called the International Maritime Organisation was created to oversee the enforcement and regulation of provisions of the convention among the states that ratified the convention. Its primary goal is to improve the security of ships and prevent marine pollution caused by ships. India has been a member of the IMO since 1959.

The UNCLOS played an integral part in formally recognizing the need for maritime laws and the growing importance of the existence of such laws. Although not all countries in the world have ratified this convention, the existence of such a convention goes to prove the importance of regulating maritime safety and preservation of maritime resources. With the demarcation of maritime zones, the convention has been successful in limiting and regulating the activities pertinent to each zone thereby reducing conflict and associated risks posed to the states. 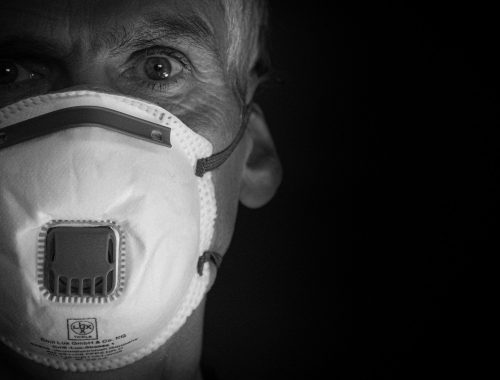 The Epidemic Disease Act, 1857 – Is it still relevant? 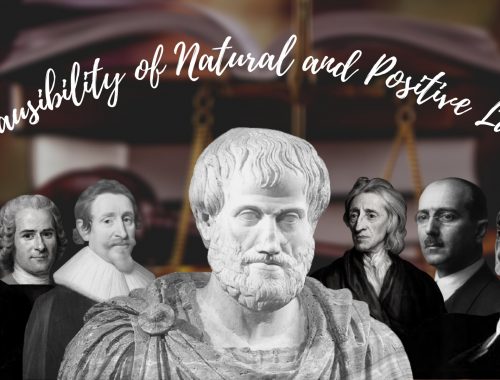 Bowing to Law – Plausibility of Natural Law and Positive Law 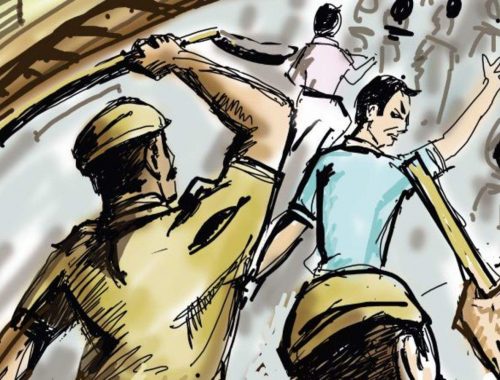