Human rights are rights that all people have, regardless of their gender, nationality, residence, sex, race, faith, color, or other classifications. As a result, human rights are non-discriminatory, ensuring that everyone is entitled to them and cannot be denied, anyone. Of course, while all humans are entitled to human rights, not everyone experiences them in the same way across the world. Many governments and individuals disregard human rights and take advantage of others.

It might seem incredible today, but just 200 years ago, many people in Europe, Africa, and the Americas saw nothing wrong with the idea of one human being owning another. There were no safeguards in place for the ‘owned’ or ‘slave.’ Or how people benefited from basic necessities including food, shelter, and clothes while working as a serf in order to earn a living and enjoy these benefits as a privilege.

The United Nations concept of slavery, which is still used in international law says that ‘Slavery is the status or state of an individual over whom any or all of the powers attaching to the right of ownership are exercised,‘ according to the 1926 meaning contained in Article 1(1) of the Slavery Convention. Slavery is a condition in which one person is enslaved by another. A slave was regarded as property, or chattel, by law, and was denied many of the rights that free people enjoyed. Slavery describes a situation in which people are governed by others who determine where they live and what they do. Slavery has occurred in some instances and in most places throughout history. Slaves from the ancient Greeks, Romans, Incas, and Aztecs were present.

It is to be owned by another human to be a slave. A slave is a property-classified human being that is made to labor for nothing. An enslaved person is a person who was born to be a slave. Instead of the term slave, this terminology is also used to refer to the person and his experiences and to avert the use of stigmatizing language.

Slavery was a type of dependent labor performed by a non-family member. The slave lost his personal freedom and the ability to fly around the world as he pleased. His ability to make choices about his career and sexual relationships was also limited. Slavery was often involuntary, although there were exceptions. Even if not all of these characterizations applied to a slave in the most restrictive ways, the slave system is described as “mild” in that location; if nearly all of them did, the slave system is described as “extreme”

Serfdom has been categorized as a form of slavery since the first discussions preceding the adoption of the Slavery Convention of 1926. In its final report to the League of Nations, the Temporary Slavery Commission regarded serfdom as the equivalent of “predial slavery”, that is to say, the use of slaves on farms or plantations for agricultural production. The requirement contained in the Slavery Convention of 1926, “to bring about, progressively and as soon as possible, the complete abolition of slavery in all its forms,” consequently applies to serfdom as well as slavery.

The term “serfdom” was meant to apply to a variety of activities recorded in Latin American countries and more broadly referred to as “peonage,” according to records of discussions held at the UN and the ILO prior to the adoption of the Supplementary Convention in 1956. Those practices, which arose in the context of conquest, subjugation, and seizure of indigenous peoples’ lands, involved a landowner granting a piece of land to an individual “serf” or “peon” in exchange for specific services, such as –

Serfdom is a condition in which a farmer who was hired to farm the land on a rent basis was forced to live on an inherited plot of land and to obey his landowner’s commands. This disease was most common in medieval Europe. The vast majority of serfs in medieval Europe made their living by cultivating a plot of land owned by a landowner. The landowner received his own food and clothing as a result of the serfs’ fruitful efforts and hard work. The landowner had to be given a significant portion of the grain grown on his land by the serf. He could also ask the serf to farm the portion of the lord’s property that was not occupied by other tenants (known as Demesne land). Only his master’s grain mills were permitted to be used by the servant.

What types Of Slavery exist today?

Slavery and Serfdom is a violation of Human Rights

Slavers and human traffickers commit grave violations of human rights by claiming ownership, labor, and/or the humanity of another person.

The prohibition of discrimination on the basis of race, color, sex, language, religion, political or another opinion, national or social origin, property, birth, or other status;

The “Universal Declaration of Human Rights,” adopted by the United Nations General Assembly on December 10, 1948, states that all human beings are born free and equal in dignity and rights. “Everyone has the right to life, liberty, and personal protection,” and “No one shall be tortured or subjected to cruel, inhuman, or degrading treatment or punishment.”

Human Rights of Girls and Women

Established in 1919, the League of Nations was the first international organization to put together new conventions governing modern slavery. It was an international body that was responsible for taking measures toward the abolition of slavery, as well as mediation, disarmament, and the prevention of war in the pursuit of global welfare. It offered a basic description of slavery that many states used as a model. Importantly, the League of Nations was responsible for the first set of international treaties addressing slavery. Following the conclusions of the Temporary Slave Commission, these conventions were approved.

The Slavery Convention of 1926 defined a definition of contemporary slavery, as well as a framework for states to assess slavery within their borders. Slavery, according to the dictionary, is described as a situation in which one person is completely controlled by another, as if that person were their property. The 1926 Convention’s main concern, in addition to a basic definition of contemporary slavery, was to keep track of attempts to abolish it.

In 1945, the United Nations was created as the League of Nations’ successor. Article Four required the abolition of all forms of slavery three years after it was established. The United Nations was not allowed to control issues of contemporary slavery until the Slavery Convention of 1953. The Slavery Convention of 1953 built on the 1926 concept of slavery by requiring international collaboration in resolving the economic and social factors that enabled the nature of modern slavery.

The Slavery Convention of 1953 was preceded by additional conventions. These conventions led to worldwide efforts to enforce the eradication of all forms of slavery. Established in Geneva in 1956, the Supplementary Convention on the Abolition of Slavery, the Slave Trade, and Institutions and Practices Similar to Slavery expanded the definition of contemporary slavery to include debt bondage, serfdom, the selling of women by their families for marriage, certain forms of abuse of women, and the buying and selling of children for labor or prostitution.

The Working Group was established in order to see that the agreements of the Conventions were carried out. In addition, the Working Group was responsible for receiving information on slavery from states, along with researching and monitoring the existence of slavery globally. It continues to expand ways of addressing contemporary slavery by building upon present information through continual documentation, interviews, and work conducted by other organizations.

In terms of teamwork, India has performed the worst. To deal with modern-day slavery, it lacks a central coordinating body and a National Action Plan. One-third of all child brides in the world are from India.

India has not ratified the International Labour Organization’s 2011 Domestic Workers Convention or the 2014 Forced Labour Protocol, as had all other Commonwealth countries in Asia.

Steps taken by India to prevent Slavery and Serfdom

People can see that serfdom violates the natural rights of human beings by attributing old servitude practices to the above principles. A group of serf owners, headed by the Dalai Lama, was at the helm of this evil scheme, determined to keep the structure in place indefinitely. No one, however, has the power to alter the course of history. Colonial serfdom and slavery were doomed to extinction as they hindered productivity, violated civil rights, and distorted human life.

Several states have taken measures in recent years to end slavery and free slaves. The British parliament outlawed the slave trade on British ships in 1807. Slavery was abolished in Haiti in 1803, followed by Brazil and Cuba in 1888, to name a few. In 1862, the United States of America was created. President Abraham Lincoln signed the Emancipation Declaration, which freed all slaves in the Confederate States of America, following a rebellion by slave owners in some southern states. The declaration is remembered as a watershed moment in the history of the global anti-slavery movement.

The abolition of slavery was a major step forward in the global development of human rights. People all over the world have every reason to commemorate the abolition of serfdom. It brings people’s attention to what is right and wrong, bad and good, and allows them to mourn those who have died as a result of this evil scheme.

Editor’s Note
The author tries to convey the meaning of slavery in a true and broad sense, both in the past and the present context. The various forms of slavery including serfdom have been specifically highlighted. The article carefully highlights what all rights are violated as a result of slavery and serfdom and the harms associated with the same. There has also been a careful reference to the legal provisions in India as well as in the International arena which work against the evil of slavery.

Speedy Trial shouldn't bury the cause of Justice 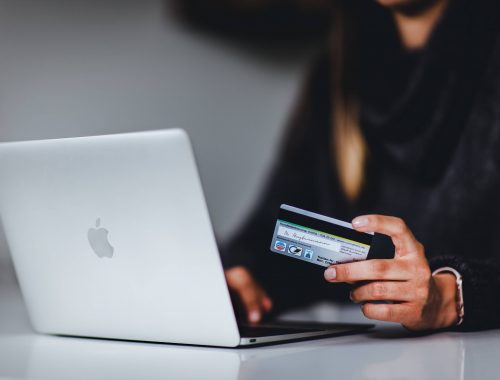 The Tax Conundrum – Thinking out, Keeping away, or dodging altogether? 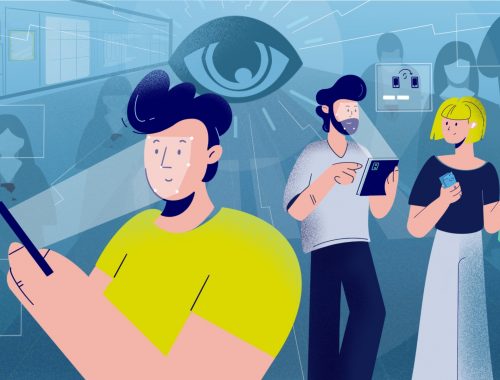 My Face or Yours? – A Socio-Legal Study on the Impact of Face Recognition Technology 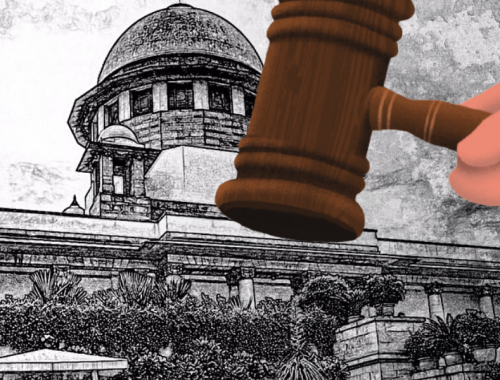