We the people of India having solemnly resolved to constitute India into a Sovereign, Socialist, and Secular Democratic Republic, says the first line to our preamble. While the words; sovereign, democratic, and republic were there from the beginning, the words socialist and sovereign were added through the 42nd Constitutional Amendment brought out by the then Prime Minister Indira Gandhi. Though the word has been added, it is nowhere defined neither in the preamble nor in the Constitution where it finds its mention in Article 25(2). Its inclusion not per se but the absence of any definition was debated back in the parliament.

Basically, the word ‘Secularism’ is the child of Western civilization where it was coined with a purpose to separate ‘state’ and ‘religion’. British writer George Holyoake introduced this new term in 1851. India is the land of different religions, conflicts thus are inevitable. New and dissenting opinions thus keep taking birth and dying. Pseudo-Secularism is one such terminology that has seen the light of the day.

We have a Hindu majority in our country with about 79.8 percent Hindu population while other religions like Islam, Christianity, Buddhism, Jainism, Zoroastrianism, and Sikhism, etc. as a minority. These minorities are endowed with special privileges and are positively discriminated against. This has led to the right-winged parties coining the word ‘pseudo-secularism.’ They say that we claim to be secular but our attitude of ‘minority appeasement‘ is the mockery of secularism. We practice false secularism and we are ‘pseudo-secular‘, this is propounded by them.

“What can be asserted without evidence can be dismissed without evidence”, said Christopher Hitchens. Evidence supports a theory; it makes the world at large believe you. Pseudo-secularism has been supported with a plethora of evidences. We have heard about Hajj, every year lakhs of pilgrims visit the holy Mecca from our country. Their pilgrimage was subsidized by the government. No other religion gets such subsidy on their pilgrimages. This was seen as a gesture to show ‘appeasement’ to the particular community. To curb this practice the hajj subsidy program was put to a halt in 2018 by the central government order. Now, this money would be spent on the education of Muslim girls, i.e. a much secular use of that subsidy will be done.

Another claim surrounding this is regarding minorities getting special status and perhaps special rights. Polygamy became illegal in India in 1956 but the preachers of Islam still have the right to marry up to four times. They are not bound by this law and the Muhammadan law is exercised in their case. Secularism is like a white canvas for us, the way we want to paint it, whatever colors and brushes we want to use, is acceptable. With no definition, secularism can mean differently for different people. If we take the claim of Muslims given the right to practice polygamy, it can be against secularism as one definition of secularism says that all religions would be treated equally and the government would abstain from differential and preferential treatment

Mohd. Ahmed Khan vs Shah Bano Begum and Ors acted as cement for the bricks, building pseudo-secularism. A Muslim woman lost her right to alimony under the pressure of a religion’s orthodoxy and the government’s deference to it. At one point, we are talking of equality and on the other hand, we are excluding some sections from coming under the ambit of the law.

Have you ever heard of vote bank politics? Living in Indian society, vote bank politics has always been a buzzword.  Independent India started its elections in 1951 and from then each year we have some elections happening, either for the central government, for the state government, or for the local governments. If there was a degree in vote bank politics then our politicians would have definitely passed with flying colors. In a secular country like ours, we ask for votes in the name of religion. It should not be flabbergasting for an Indian when he sees a politician saying, “If you (xyz religion) will vote for us, we would definitely take a stand for you whenever needed and work for the development of your particular community.”

Is it not a sham of secularism? Not only do they ask for votes, but they also keep in mind the constituency, the religious population of it and then give the ‘ticket’ to the candidate representing the ‘winning religion’, i.e. the community which can make it victorious. Are only the politicians to be blamed? Blaming one while offering clean chit to the other even without examining him is no less than a sin. The people are no less at fault. The problem of identities’ in India, which is to say that Indians tend to see themselves first as Hindus, Muslims, Sikhs, or Christians and then see themselves as Indians. We, the people of India, preach secularism and we are the ones who practice secularism spuriously.

Positive Discrimination: A Reflection of Pseudo-Secularism

The difference between equality and equity seems little, just an ‘a’ and an ‘l’. But this slight difference creates a huge change. ‘Equity’ is needed for the people who are either in the minority or are the deprived sections of the society. A ‘push’ or a ladder is needed to bring those people at par with the other privileged sections of the society.  This push provided to the religious minorities is seen as a violation of the spirit of secularism. Those who claim pseudo-secularism is prevalent in our country forget that to reach equality we have to follow the path of equity. ‘A change is not brought overnight; it takes years to bring a change.’ Initially, a child needs some support to walk but when he grows, he no longer needs it.

The same analogy can be drawn here; a religious minority can need a little support in the forms of reservation, subsidies, targeted welfare schemes, and even relaxation in jobs and education. Slowly, it would come in a position to take care of itself. But here comes a question. For how long we have to provide this support? Is there a particular time limit? This claim seems to be supporting pseudo-secularism. It has been 72 years since we adopted the reservation but still, we are extending it. The Mandal Commission introduced it as a helping hand but it seems this hand has turned into a tool. Has it become a mere showpiece of ‘appeasement’? Definitely not, we humans support our children until they become independent. Unlike animals, we don’t leave them in their initial days. We will continue to provide preferential treatment, till they are able to take care of themselves.

“Western dictionaries define secularism as the absence of religion but Indian secularism does not mean irreligiousness, it means profusion of religions, said Shashi Tharoor. We Indians practice ‘Sarva Dharma Sambhava.’ For us all religions are equal, no religion is superior to the other. We neither profess nor promote one religion over the other. We Indians live up to the spirit of secularism. We celebrate Holi, Diwali, Eid, Christmas together. There is no national festival based on religion. Citizens are fulfilling their duty but at times the politicians violate the norms. Britishers have left but we still follow their policies. ‘Divide and rule’, in fact, is our favorite. Whenever there is an election, religion is used as a trump card. Secularism is but our soul. We should refrain from such redundant practices. ‘Preach secularism but refrain from pseudo-secularism.’

Editor’s Note
The author of this article talks about the menace of pseudo-secularism in India, further explaining different societal norms and cases prevalent in the country. The author then describes secularism and tries to differentiate both these terms and finally concludes that we should refrain from the pleasing politics of the past and focus on real development of people from all communities.

Defending the Innocent - Child Protection and the role of NHRC 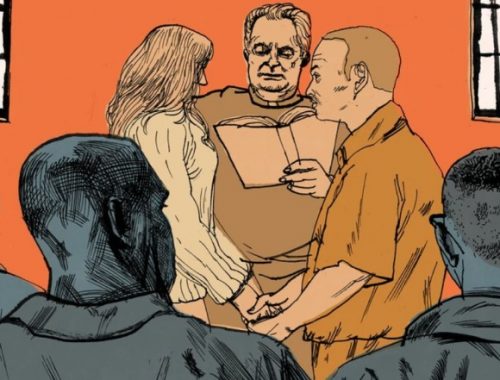 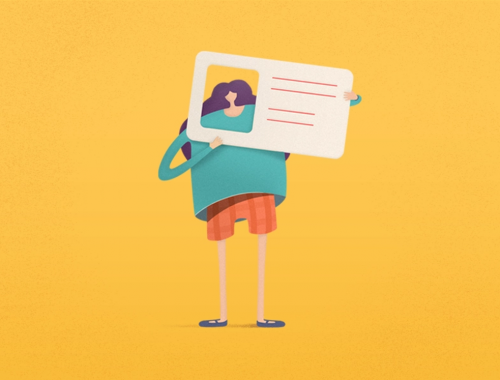 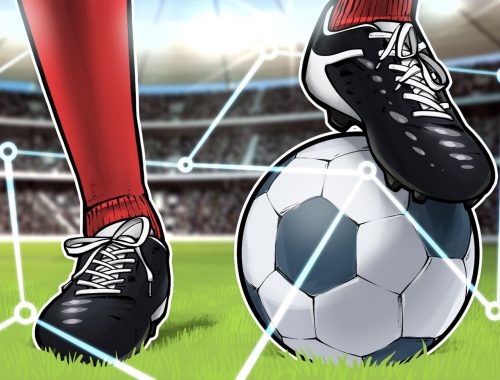