Human Rights are those rights which every individual possesses by his birth as a human being. In other words, it can be said that Human Rights are those minimal rights, which every independent person must have as the citizen of India, irrespective of any other consideration of caste, creed, gender, religion, etc. These rights are naturally inherent and inalienable. However, in every walk of life, Human rights are violated not by other fellow individuals but also by the social institutions established with the sole purpose of safeguarding the rights of all. The denial of human rights and fundamental freedom is not only an individual and personal tragedy. It also creates situations of chaos in society. The extent to which human rights are appreciated and protected within the backdrop of its criminal proceedings is an important measure of society’s civilization.

The Criminal Justice System consisting of Police, Legislature, Judiciary, and Correctional Institutions plays a major role in effectuating human rights and thereby, protect and safeguard the human rights of the citizens of a country. Sometimes, these pillars of the Criminal Justice system go against the tenets of human rights like there is violence in police custody and prison, illegal confinement of innocent, internet shutdown, political unrest, etc. Despite the persistent intervention of the judiciary to control these excesses, such incidents of human rights violations have been increasing day by day.

Evolution of Human Rights in India

A basic minimum standard of treatment to which the system of criminal justice of every country must conform has been laid down by Articles 9 to 12 of the Universal Declaration of Human Rights and Article 10 of the International Covenant on Civil and Political Rights. These are:

Hence, the Indian Constitution as illustrated by several decisions of the Supreme Court contributes to the protection of human rights in conformity with international standards. The Human Rights Commission Act, 1993 provides for the constitution of National and State Human Rights Commissions to enquire into grievances of violations of human rights and incompetency on the part of the Government machinery in prohibiting such violations and to recommend measures for effective implementation of laws provided by the Constitution and various statutes of the country.

There are countless numbers of reports on chilling human rights abuses of the pre-emergency era and emergency era, which have emerged from indigenous sources. The successive convergence of these reports represents continuing patterns of abuse in the administration of criminal justice in the country. The reports mainly focus on torture, including custodial rapes and deaths. The reports criticize blatantly unconstitutional practices. The two-third sub-systems blame the apex court and some of its human rights-minded judges as a bleeding-heart liberal, impractical idealists, arm-chair theoreticians, etc. The court, on the contrary, churns out judgments and judgments, which fret at the derelictions of police and prisons. The result is that our system of criminal justice has a double face; one harms and the other tries to heal.

The principal sectors of Human Rights Abuses in the Criminal Justice System are as follows:

There is a need to improve the quality of forensic expertise and make it truly a system for the promotion of justice. The evidence obtained by scientific investigation may also be excluded on grounds of violation of the Evidence Act or restrictions prescribed by the constitution. The police, the Government and the society each have a role to play in improving the law enforcement situation and in developing human rights-friendly police in the country. A lot can be accomplished to commute public perceptions and to ameliorate the standards of policing if the leadership in the police organization is wholly committed to reform.

After all, every profession has the predominant responsibility to discipline its members and sustain a code of ethical behavior by internal mechanisms by peer groups in the organization. Though speedy trial has been recognized as a fundamental right because it is a prerequisite of a fair procedure under Article 21, yet the postponement in the administration of criminal justice is a usual affair. Delay is both at the stage of investigation and prosecution as well as in trial time limit should not be unreasonable or immutable because if justice delayed is justice denied then justice buried is justice hurried. A balance between the two extremes is preferable.

The evolution of law by the Supreme Court for the protection of Human rights has evoked criticism from certain fractions but this criticism is not based on any empirical research. It proceeds on a presumption that any protection given to a suspect or accused is bound to injure the interest of the society by encouraging crime and making its detection difficult, if not possible. Unfortunately, in our country, there is less socio-legal or empirical research particularly in the field of criminology, because of which our criticism of the law as interpreted and evolved by the courts is often not established on factual or sociological data but is based only on certain ingrained attitudes and misconceptions.

There must be socio-legal research in various areas of criminal law to afford guidance to the courts in their none-too easy of laying down the law which would best serve the interest of the society, without relinquishing the interest of the innocent. The institution of the National Human Rights Commission can contribute if, instead of becoming a face-saving device against international criticism of human rights conditions, it dedicates itself sincerely to the detection of human rights violations in crime control activity and actuates itself towards corrective and remedial steps.

A reconciliation lies in improving the domestic culture of rights which in turn will replenish our image on the international platform also. Thus, it can be concluded that to protect human rights and fundamental freedoms of the accused, we must generate awareness for human rights in people’s minds, otherwise, the concept of human rights will zigzag one step forward, and two steps back. 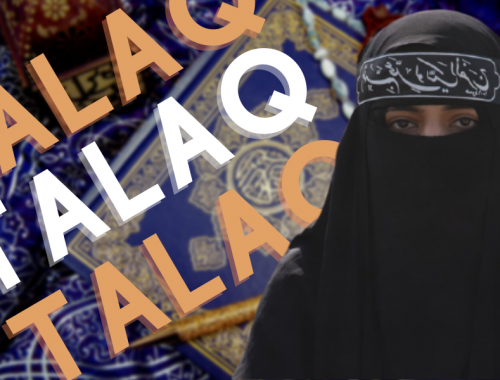 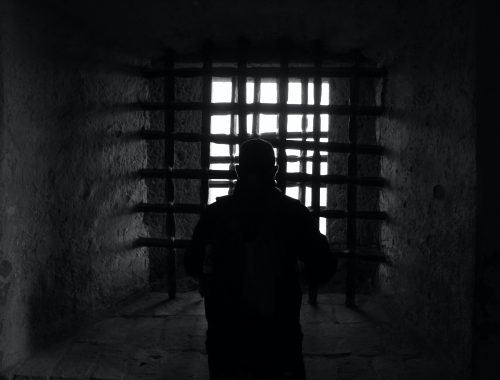 Putting up with Gaps and Errors in Capital Punishment in India 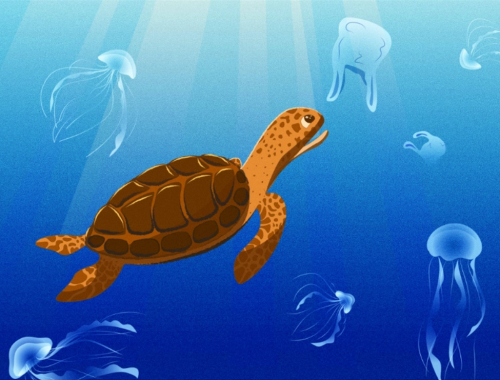