Our struggle does not end so long as people are considered untouchables on account of their birth.

It is rightly stated by B.R. Ambedkar on caste atrocity that – We must begin by acknowledging the fact that there is a complete absence of two things in the Indian society; one of these is equality. On the social plane, we have in India a society based on the principle of graded inequality in which there are some who have immense wealth as against many who live in abject poverty.

The second thing we are wanting is recognition of the principle of fraternity which means a sense of common brotherhood of all Indians. It is a principle that gives unity and solidarity to social life then thereby giving people equal treatment socially as well as economically in its true sense. In light of the same, this article examines the plight of untouchables and the effectiveness of the legal steps taken to ensure social equality and fraternity within the community.

The plight of Untouchables

India will have to hang down her head in shame if even one person is left who is said in any way to be untouchable.

There are several marginalized communities in India which, due to a combination of various factors, face extremely difficult socio-economic conditions, discrimination, and a livelihood crisis. These communities need special help and sympathy, but instead, generally face hostile conditions. Almost all the households are overburdened with debt and face frequent harassment from moneylenders. Interest is charged at the rate of 5 percent to 7 percent, so that even a person who has paid back double the original amount borrowed remains trapped in debt.

Malnutrition levels are high. Houses are very poorly constructed. People have to borrow to pay bribes to avail of official housing assistance schemes and construction is seldom completed in a satisfactory way. Access to pensions is very poor. Whatever land people here had earlier has been grabbed by others under one pretext or the other. Now, all are landless. No one in the hamlet has a job card and hence there is no hope of getting work under NREGA.

In a recent judgment in the case of Chebrolu Leela Prasad Rao & Ors. v. State of A.P. & Ors. it was held that 100% reservation provided to tribals by the erstwhile state of Andhra Pradesh in Fifth Schedule areas is unconstitutional. In doing so, the Court made an obiter dictum or observation that the “affluent and socially and economically advanced classes” within untouchables and tribals are not allowing the benefits of reservation to “trickle down to the needy”. It was further held that “The formal education, by and large, failed to reach them, and they remained a disadvantaged class, as such required a helping hand to uplift them and to make them contribute to the national development and not to remain part of the primitive culture. They are not supposed to be seen as a human zoo and source of enjoyment of primitive culture and for dance performances.”

The manner in which the language in the judgment stereotyped tribals as traditionally being of “primitive culture” and a “human zoo” is completely insensitive by any scale and violates the dignity of tribals. The language of the Court reflects regressive colonial constructs. If the Supreme Court was intending to show concern for tribals, it should have avoided these words which reflected typical and negative stereotypes against tribals.

Furthermore, Article 17 of the Constitution of India, in Part III, a Fundamental Right, made an epoch-making declaration with regards to the untouchables. It declared that “untouchability” is abolished and its practice in any form is forbidden. The enforcement of any disability arising out of “untouchability” shall be an offense punishable in accordance with the law. In exercise of the power in the second part of Article 17 and Article 35(a)(ii), the Untouchability (Offences) Act 1955 was made, which was renamed in 1976 as “Protection of Civil Rights Act“, for short ‘the Act.’ Abolition of untouchability in itself is complete and its effect is all-pervading applicable to state actions as well as acts of omission by individuals, institutions, juristic, or body of persons. Despite its abolition, it is being practiced with impunity more in breach. More than 75% of the cases under the Act are ending in an acquittal at all levels.

In the light of the same, speaking per majority, Justice Chandrachud in Minerva Mills Ltd. and Ors. v. Union of India and Ors. rightly stated that “The promise of a better tomorrow must be fulfilled today, day after tomorrow it runs the risk of being conveniently forgotten”. Thus prompt measures towards this are the need of the hour. Moreover, The Indian Constitution was envisioned as a transformative document, intended to correct instances of social exploitation wherever it exists.

In this context, the Sabarimala temple which was not allowing entry to women of the age group of 10 to 50 years in the Sabarimala temple being declared unconstitutional should be taken into account. In this case, the ban was not just an 800-year-old restriction on a particular class of women from practicing their individual right to freedom of religion, but is also reflective of the societal oppression, emanating from the stigmatized understanding of menstruation that renders a woman ‘impure’ and ‘untouchable’. Also, in the case of Sewerage Employees Union … vs Union Of India & Ors., the Court gave the landmark judgment in favor of the rights of manhole and sanitation workers. The judgment ordered the civic agencies to take steps to mechanize the sewer maintenance, give dignity to manhole and sanitation workers and protect them from occupational hazards and thereby granting protection to the untouchables in the community.

Conclusion and Suggestion – The Way Ahead

Modernity and urbanization have brought many changes in India and around the world. But in a country like India, the complexities of the caste system often prevent the lowest in the social hierarchy from enjoying a dignified life. Despite strong constitutional provisions and judicial interventions, the government agencies have been terribly negligent in uplifting the downtrodden in society. The installation of a sewer system has not brought much change in the social status and the cultural engagements of the Valmiki community. Marginalization and exclusion have kept them on the periphery of society. Lack of opportunities to develop other skills compels them to continue the traditional profession, and children often join their parents’ profession when they grow up in order to lend support to the family.

The manhole workers and manual scavengers have benefited immensely from their organized struggle for better wages, better working conditions, dignity, and status in a society that is steeped in the caste hierarchy. But the outsourced contractors who exploit the manhole and sanitation workers should be brought within the ambit of labor laws. The contracted manhole workers also should be paid equal wages and other benefits at par with workers in the organized sector. Trade unions and organizations should work towards these goals. Until then, the Dalit workers’ struggle for equal rights, equal opportunity, and a dignified life will continue for a long time to come.

Armed with the above discussions it can be explicitly laid down that the above mandate and goal of the Constitution of ensuring social equality and abolishing untouchability would be a reality if only the law is enforced strictly. The march of law should match to protect the life and there should be a factual improvement in the quality of life of the Dalits; equality of opportunity and of status; and justice- social, economic, and political to relieve them of their tortures and tribulations endured for centuries due to historical reasons.

Editor’s Note
The plight of the socially and economically backward sections of the society is not unknown to the world. This article highlights the plight of untouchables, particularly in the context of Indian society. The author has further thrown light upon the role of the judiciary in this regard. Lastly, the author has also suggested few steps so as to ensure the upliftment of the backward sections of the society. The author has concluded by saying that the law and its enforcement should be such that it is able to ensure equality and justice in all aspects to the socially and economically backward classes of the society.

Human Rights and the Criminal Justice System of India 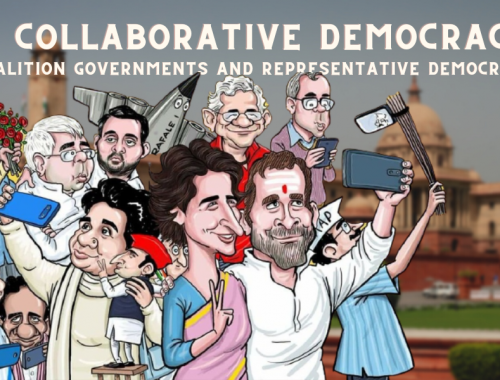 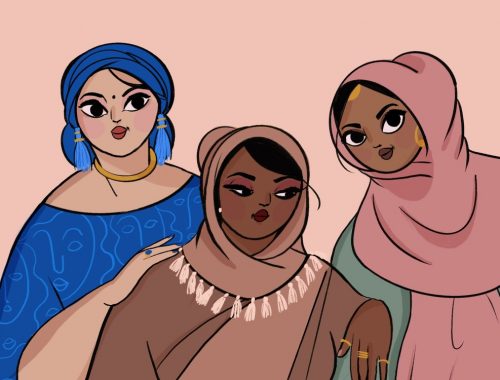 Paraya Dhan – The Status of Women in India and Legislation 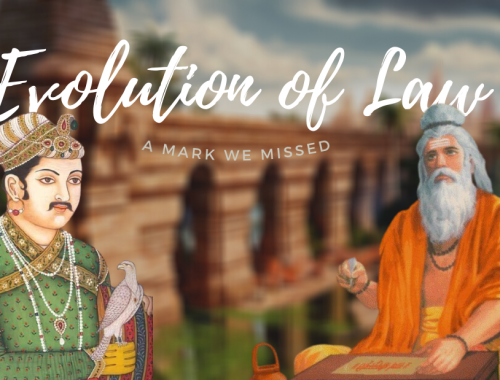