Beti Bachao Beti Padhao movement is moving forward with rapid strides. It has now become a campaign of public education.

Over the last many years, a large fraction of women have been at the receiving end of discrimination and exploitation. The census data of India shows a declining trend in sex ratio and this downfall is the prime indicator of women’s disempowerment and lack of respect and value attached to them (sex ratio as per 2011 census: 940 girls for 1,000 boys). Being born is also a privilege for a female child in various parts of the country, and the ones that are fortunate enough to see the world are denied some basic human rights like education and healthcare.

The major factors compelling people to favor male children are generally social and religious. The rapid decrease in the size of families and the unchanged desire for a male child has paved the path for the downward trend of the female population. The social stigma attached to girl children coupled with practices like dowry has made families look up to men as breadwinners and women as a curse and economic liabilities. Advancement in technology and accessible and affordable diagnostics and ultrasound facilities have made the evil practice of female foeticide common in middle and lower socioeconomic households, more so in the northern states of the country. Education is yet a luxury for young girls in various parts of our country.

Right to Education in India

Education is a process of learning things by acquiring knowledge, skills, habits, and beliefs that lifts us in the social and economic hierarchies. India is home to nearly 20% of the youth population; however, it is also a fact that one-third of our country’s population is illiterate. To tackle this growing issue, the government introduced the Right to Education Act and made free and compulsory education a fundamental right for children in the age group of 6-14 years. The right is guaranteed under the Constitution of India under Article 21A.

Although the right to education is a fundamental right, for a country like ours, we need more than just some legislative laws to make it a reality for girl children. Education today is neither inexpensive nor compulsory. We have all witnessed a history of provisions and laws that have consistently failed in protecting the interests of minorities.

The initiatives made by the government are undebatable and laudable but the reports of 2005 say that one in every four children left school before Grade 5 and a half before reaching Grade 8. The number of girls enrolled in school were far less than that compared to boys. As per the 2011 census, male literacy is at 82.12% while female literacy is still at 64.46%. This huge disparity is worth mentioning and a legit cause for concern. Lack of education remains the leading cause of women’s exploitation and negligence. According to the government figures, 46% of students enrolled in schools drop out before completing their primary education and unsurprisingly, most of them are girls. The root causes are a combination of social, cultural, economic, and geographical factors.

To keep a check on this alarming and deteriorating condition of girl children, Prime Minister Narendra Modi, in October 2014, launched the Beti Bachao, Beti Padhao initiative, to be translated as “Educate the Girl Child, Save the Girl Child”. The objective is to improve the current sex ratio using mass awareness and improved access to welfare services to women on a large scale. It aims at providing girl children easy access to survival, education, and safety. The overall objective is to celebrate every girl child and improve their quality of life.

The government rolled out three main strategies in the direction-

To prevent gender-based sex-selective abortions –
Pre-birth discrimination based on sex manifests in the form of female foeticide. The government has made coordinated and convergent efforts to effectively monitor and prevent the use of any sex-determination tools and backed it with stringent sanctions by law.

To ensure survival and protection of girl child –
A girl child is often looked at as an economic liability in poor or middle-class socioeconomic families, generally in northern India. India is home to one-third of the total child bride population of the world. Young girls are forced to marry strangers at the age of 14 or less and are stripped of their rights and freedom. The Government has intensively worked towards integrating other schemes with the Beti Bachao, Beti Padhao scheme that has been implemented for the well-being of the girl children. For example, schemes like the Sukanya Samriddhi Scheme where the parents of a girl child can open a dedicated saving account at any post office or commercialized bank which provides certain benefits by the government. This money can be used for marriage or educational purposes.

To ensure the education of the girl-child –
It has been established that education empowers women and thus, is a very significant aspect of the scheme. The 2010 Act of Right to Education entitles for free and compulsory education of every child but the act differs in letter and spirit. It doesn’t ensure proper implementation of the Act. Education ensures self-reliance and helps in making better socio-economic judgments. The government is working in close association with the local authorities and government schools to ensure the successful implementation of the scheme. It is also organizing communication campaigns via radio in regional languages to ensure widespread reach.

The idea behind the initiative was undoubtedly noble, but it has not been able to achieve its objectives to the mark. It has most definitely grown in size and scope as it began with 100 districts and has extended to nearly 640 districts to date. The official website brags of multiple success stories; however, the aim of improving the sex ratio by ten pointers in gender critical districts has failed miserably as the ratio has rather worsened in some of those districts.

The Government’s target of increasing enrolment of girls in secondary school and ensuring 100% re-enrolment of the girls who dropped out is also far from complete. Lack of policy implementation, diversion of funds, and improper monitoring mechanisms are some of the prime reasons for the failure of the scheme. The government must ensure stricter policy enforcement guidelines and employ better monitoring mechanisms.

The true state of affairs cannot be brought to light when the poor implementation of the policy is coupled with data manipulation to show fake growth to further personal agendas. Various policies have been implemented by governments to increase the sex ratio in the country but the evils of female foeticide and infanticide remain rampant. With a low female population, there is only an increase in crimes against women and increased human trafficking.

While girl’s education has received some attention as a result of global advocacy, a wider view considering the physical, social, and economic conditions of the girls is the absolute need of the hour. Education must include gender studies so that children have a better understanding of gender norms and a better approach towards masculinity and femininity. Boys must be taught to value and respect women and girls and girls must be taught to speak and stand up for themselves when they are abused. Another important step must be to improve infrastructure in order to ensure the safety of women on streets, schools, and other institutions. Separate toilets must be constructed in schools and other institutions. Lastly, the administration and the judiciary must take stringent actions towards anyone who violates women, and district-level task force should be ensured with female frontline workers.

A scheme like the Beti Bachao, Beti Padhao was long overdue to improve the living conditions of girls in our country. Despite being well-intentioned, with poor implementation, it holds the risk of becoming toothless as the aim of improving the child sex ratio in gender-critical states and districts remains rather unmet. A long-term skewed gender ratio impacts the overall growth of a nation. We need more such initiatives to address the issue revolving around girl children right from the time they aren’t even born up to adulthood.

Editor’s Note
The issues of discrimination and exploitation against women based on their gender have been prevalent in the world since time immemorial, India being no exception to the same. The Government of India has tried to curb this issue to a certain extent by introducing various schemes for the welfare and development of women, particularly young girls.

This article explains one such scheme introduced by the Government namely the ‘Beti Padhao, Beti Bachao’ scheme, along with the objectives of the scheme as well as the reasons for failure in achieving the same. Lastly, the author has suggested various measures that should be undertaken so as to improve the conditions of women in our country. The author has concluded by saying that along with noble intentions, there needs to be effective implementation of the various schemes and policies introduced by the Government in order to reduce the gender imbalance in our country.

International Court of Environment - Need of the Hour?

Legal Rights of the Rivers - An Emerging Trend 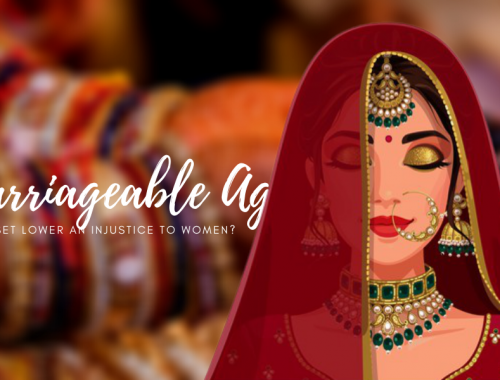 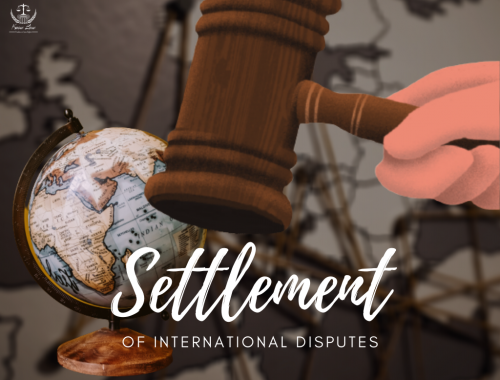 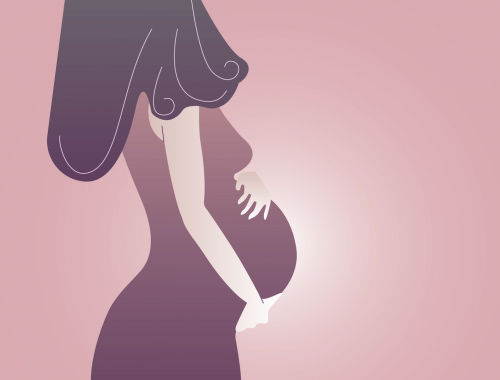 Maternity Leave not a matter of Charity – A Socio-Legal Analysis