Crime is an action or omission that is punishable by law under the Indian Penal Code of 1860. Chapter XVII contains the offenses relating to property which includes broad concepts like Robbery and Dacoity.

Section 390 of the IPC defines Robbery and Section 392 lays down the Punishment for the offense of Robbery.

Section 390 states, “All Robbery is theft or extortion”. Now theft is defined under Section 378 of the IPC as “whoever intends to take dishonestly any movable property out of the possession of any person without that person’s consent and moves it, he/she is said to have committed a theft.” And, extortion is defined under Section 383 as “any person who intentionally puts another person in fear of injury and dishonestly induces him or her to deliver any valuable property or anything signed which can be converted into valuable security is said to have committed extortion“.

Explanation.—The offender is said to be present if he is sufficiently near to put the other person in fear of instant death, of instant hurt, or of instant wrongful restraint.

In this case, an armed person had entered the field of the plaintiff and was cutting the crops of the plaintiff. However, it was held that this did not amount to Robbery rather it amounted to theft, as the element of threat was missing.

State of Maharashtra vs. Joseph Mingel

In this case, it was held that in order to establish Robbery by Theft it was essential to prove all the 5 necessary ingredients laid down under Section 378 which is said to constitute theft. If anyone of the five ingredients of Section 378 is not fulfilled then, robbery under Section 390 cannot be said to have been committed

Dacoity has been defined under Section 391 of the IPC as “When five or more persons conjointly commit or attempt to commit a robbery, or where the whole number of persons conjointly committing or attempting to commit a robbery, and persons present and aiding such commission or attempt, amount to five or more, every person so committing, attempting or aiding, is said to commit dacoity“. The punishment for the offense of Dacoity is mentioned under Section 395 which declares it to be cognizable, non-bailable, non-compoundable, and triable by the Court of Sessions.

Kurda Singh along with 4 other armed offenders committed the act of Dacoity at the house of Gharsiram. They caused injuries to the Plaintiff and his family and were only able to take a wristwatch and shawl. Out of the 5 people, one was not able to take anything. However, since the 5 were working conjointly, they were booked under Section 391 and punished under Section 395 of the IPC. 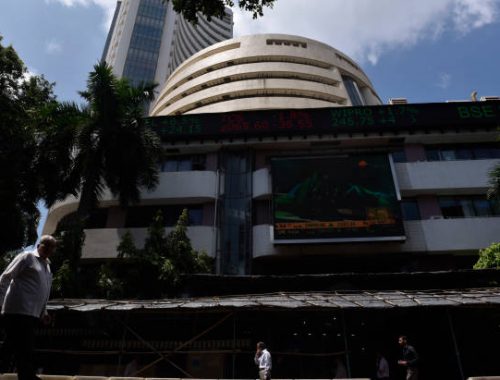 Recession in times of a Pandemic – Covid-19 Era. 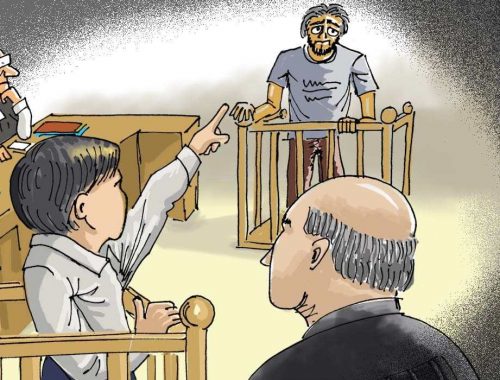 Testimony of a Child Witness – Admissibility and Relevance 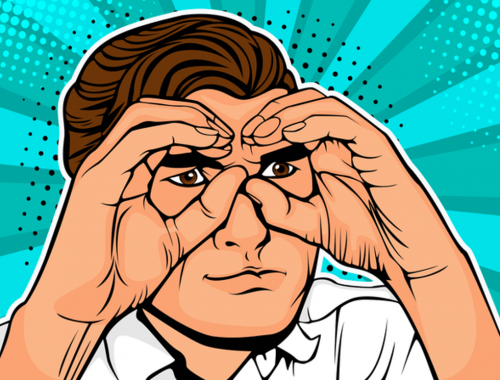