International Law is as complex as it is simple. From a common man’s perspective, it is one such law that most ignore or are oblivious to it in their lifetime. We don’t consider it important enough. The truth is, it is what has helped in maintain good relations with our neighbouring states and with other nations. International law as developed by Hugo Grotius was a theory. Many have in the past necessitated the importance of having a supreme law that governs each state. It has its own derivatives and its own jurisprudence of justice and legitimacy which we shall see.

When Jeremy Bentham a renowned jurist and philosopher coined the term, he imagined it as a law that would entail a body of law which shall govern international states/nations and other international Actors. Its development is a significant event that shows how far the world has come from the state of two world wars in the 1900’s.

From being a principled law that was supposed to maintain peace between nations, International law has evolved to encompass various facets of Trade, Economics and welfare activities. International law while initially being a cog in a machinery of chaos has developed itself as a well-oiled    machinery strong enough to enforce peace. This machinery is now a complex structure which governs relations between international actors such as NGO’s, organisations and even International states. It has spread itself to the extent where Human rights are now recognised throughout the world, and we have international Law to thank for it!

These two words are interchangeable. Where one means delivering what is right and justified, the other defines the degree of fairness. A state utilises these fundamental terms to justify their decisions. In political sense, these terms might mean different than in a more legal sense. When taking into consideration that International Law as a field of law is relatively young, it has faced considerable challenges since its conception. One such challenge was people doubting its legitimacy. Can International Law deliver Justice? Can International Law as law legitimise itself as a strong legal regime that states, and other actors depend on?

These concerns were answered by formation of agencies such as Human Rights Commission, United Nations Security Council, World Bank and others. These agencies are international in their scope and provide a platform for various international states to go about maintaining peace and other relations with each other.

When we talk of Justice, we think of our legal systems that enact their role as custodian of people. We think of innocent lives being delivered a righteous justice by courts of law. But in case of international law, who would’ve enforced it? The concern of enforcement of law was a major concern. Unlike domestic or municipal law where a domestic court has jurisdiction, domestic courts are not equipped with the authority to deal with matters of such high degree.

Where does a piece of International Law seeks its validation from? We know one of the primary sources for it is the International Court of Justice. ICJ has its pronouncements given, serve as precedents for various courts across various levels. Other than this,

These are some of the sources of International Law which provide it with legitimacy and its ability to deliver justice. Not only through these sources, but the extent and powers of the United Nations and its affiliations, each of which have their own set of rules and governing principle provide a more detailed and positive outlook on what International Law should be.

Since the Middle ages, Jurists and scholars have tried to devise a way to give a shape and a proper body to a set of rules that can become a supreme rule over everyone and everything. This is what International Law was conceived to be. Each and every nation being governed by the same law. This would’ve definitely helped solve most of our cross-border problems. But as good as it sounds, it is even more difficult to implement. While we listed out the main problem of delivering justice and legitimacy of International Law, we need to understand that these problems were encountered by most jurists and in order to develop an underlying principle that would make the well-oiled machinery work, there was a need to differentiate it from our domestic and municipal laws.

International Law, through its policies and rules, has helped nations and millions of people. While as envisaged, it is not a supreme law, it is not even mandatory in nature as far as its applicability goes. Most of international law is contracts between two International states. In such a scenario it is commendable the kind of effort a lot of nations have taken to develop it. International Law has found its footing now in political diplomacy between foreign states while also in foreign trade practices. International law has also delivered justice whenever it was required to do so. ICJ’s role in international diplomacy has not gone unnoticed and its active status in the international community helps state get assurance out of treaties and conventions.

Even with all its doubts, International Law is truly one of the most legitimate pieces of law to have ever being recognised, the scope of growth and concerns expressed by it are second to none.

It also seeks to examine broader themes in the historical development of international law, its objects, scope, sources, where it derives its legitimacy from, and various other similar aspects. 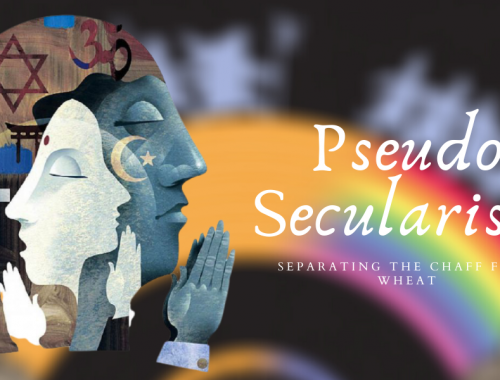 Pseudo-Secularism – Separating the Chaff from Wheat 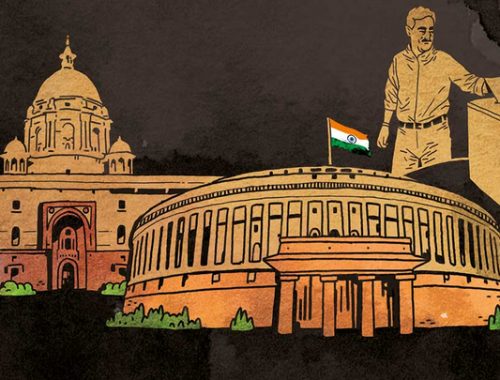 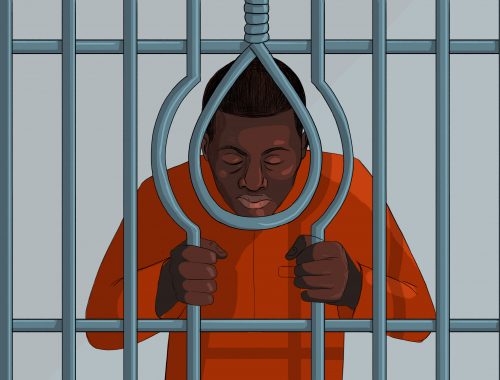