How could they do it, how could they?
I don’t know, but they did it. They’ve done it before and they did it tonight and they’ll do it again and when they do it—seems that only children weep.

To Kill a Mocking Bird

The above is a small excerpt from the famous book ‘To Kill a Mocking Bird‘; for those of you unbeknownst to the beauty of this book, it traverses through the racial perceptions of the 1930’s American society. This conversation takes place between the father and son when a black man is convicted of a crime he didn’t commit. Many of you may wonder why, just like the son did. The reason was, in the 1930s, as Atticus Finch says, “In our courts, when it’s a white man’s word against a black man’s, the white man always wins. They’re ugly, but those are the facts of life”.

One must remember that the courts comprised of juries; it wasn’t a single judge’s decision, it was the decision of 12 common men of the society that portrayed the thoughts and perceptions of the society then. Even when all against him failed to prove the Black man’s guilt, the 12 men preferred to punish the innocent black man rather than the guilty white man!

While the book was a work of fiction it embodied society’s notions back then, and they aren’t far from the reality of today. While India may have abolished the jury system, one would be a fool to assume that India doesn’t have such stories of its own. The racial system in America is parallel to the caste system and religious hierarchy in India. An NCRB report of prisons in 2019 India shows that 21.7% of the prisoners in Indian jails are Dalits, 13.6% tribals and 5.68% from Schedule Tribes, 16.6% are Muslims and around 67% of inmates are either illiterate or have not studied beyond Class X.

The undertrials show a higher representation of these marginalized sections. In a country with a majority of the so-called upper castes or the general population, such a high number of the marginalized sections in the jail portrays how the society has no qualms putting a lower caste member behind the bar, while the lack of higher caste members showcases the probable reluctance with regard to the same.

In such situations, the panchayats also choose to punish the innocent lower caste rather than insinuate that the higher caste committed a crime and bring upon themselves the wrath of the society.

The above example forms the rationale for defending the notion of punishing the innocent in the utilitarian theory. The utilitarian theory finds its basis in maximum happiness of the maximum number. It states that if an action can engender the happiness of the maximum number of people it is a morally acceptable action, while one which dissatisfies the larger part of the population cannot be touted to be a moral action. It justifies the present controversial notion by the fact that if maximum people are happy by the conviction of the innocent, it cannot be morally wrong.

Hence, if punishing an individual makes the greater part of the society happy, regardless of what all suffering the individual is going through it is a morally justified act as per the utilitarians. This theory fails to even consider the innocent individual just, its focus remains on the bigger picture of society’s response.

But how does one justify stripping an innocent man of all his rights for no fault of his, why should he sacrifice his life and innocence at the behest of the happiness of the community that perpetually looks at him with suspicion?

Looming Punishment on an Innocent?

In order to maintain peace and order, and guarantee every individual basic human rights, we adopted a set of standard laws and developed our Courts of law to implement them; it is their duty to protect the innocent and punish the guilty who fail to conform to these set of laws which form the foundation of our society. Human psychology has, over the years, been developed such, that our conscience finds its rationale for such rule-breakers to be punished. But nothing about a crime is so simple and direct, neither the crime, nor the society, or the individual under trial. Society is complex; defending the guilty sometimes and accusing the innocent intentionally at others.

While we discuss the morality of such a prima facie immoral act, it is pertinent to first define what we perceive innocence to be.  According to Murphy (2007), it is much easier to define innocence from the legal perspective as compared to doing the same from a moral perspective. The former perception simply refers to a person not guilty of violating the norms of the society set by the laws.

India is one of the countries that has not abolished the death penalty. The Supreme Court of India, by the admission of its own judges, claims to have made a mistake in meting out punishments; an innocent victim has been convicted and sentenced to the death penalty in 15 of the cases two of whom were already hanged by then. The judges called this “the gravest known miscarriage of justice in the history of crime and punishment in independent India.” During the past 15 years trial courts have sentenced 1800 individuals to death, while only 5% of these were confirmed; what is surprising is that one-third of them were acquitted but not before they went through the harrowing court processes and reached the Apex Court.

In a society perverse with caste discrimination, and realization of the courts being overburdened with cases, wrongful convictions are not surprising, but the death penalty only further exacerbates the need for a system free of biases and stricter adherence to due process in order to prevent or at least reduce the punishing of the innocents.

When we hear of atrocious crimes committed by certain offenders that make our blood boil with rage, we might be tempted to take justice into our own hands. We pray that the process gets expedited and the offender/s is/are soon sentenced to their punishment. It is in these moments that the cautious approach of the courts may be frustrating, but every time we fall prey to such emotions, we move a step closer to punishing an innocent man, as we steer away from strict adherence to due process.

Punishing an innocent cannot be justified by any argument. An innocent individual cannot be stripped of his rights and put to trial just to maintain society’s peace, nor can he be punished because the courts were too overburdened to give the innocent victim enough time to discern their innocence.

The need of the hour is to focus on problems that have crippled the justice system such as poor investigation and prevention of crime. We are only human and bound to make mistakes; while this is a genuine reason for the grave injustice caused, it mustn’t be used as an excuse to shirk from the proper investigation in each and every case. It is increasingly important especially in India because the thing at stake due to wrongful conviction is the – Life of the Innocent.

Editor’s Note
The world has been facing the evil clutches of racism and religious hierarchy for a long time now, India being no exception. This article highlights the instances where innocent people have to face punishment due to the caste system and religious hierarchy, particularly prevalent in India. The author has also explained the theory of Utilitarian Defense which justifies punishing the innocent for the happiness of the larger population of the society. However, no argument can justify the punishing and killing of an innocent person in any society or in any circumstances whatsoever. There is therefore an increasing need to set straight our crippled justice system.

Is India in the hands of the Eligible ones? - The need for Political Eligibility Test 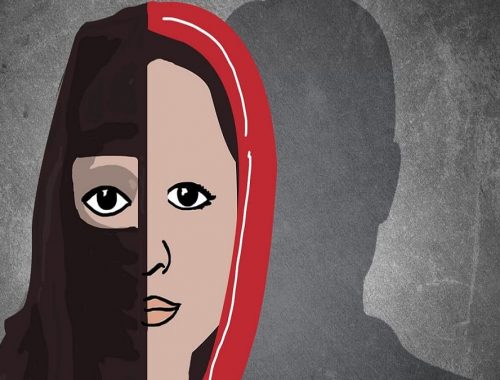 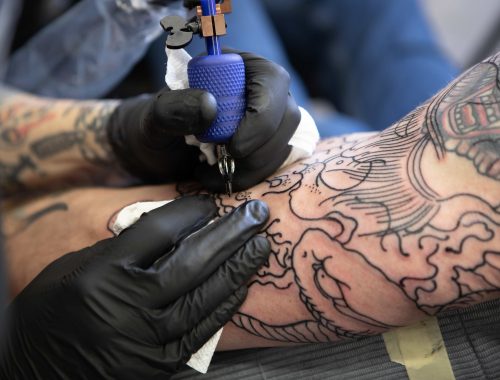 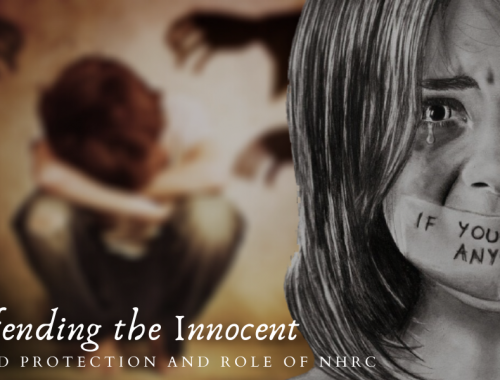