The word ‘Crime’ in simple terms refers to an action or omission which is punishable by law. In India, The Indian Penal Code is the official criminal code of India. The First Law Commission chaired by Thomas Babington Macaulay in 1834, prepared the draft of the Indian Penal Code and was submitted to Governor-General of India Council in 1835. Indian Penal Code, Law of Evidence and Criminal Code of Procedure form the Criminal Manual.

The IPC covers the substantive aspect of Law. Substantive law refers to a statutory law that deals with the legal relationship between people or the people and the state. Procedural law on the other hand is that aspect of law which comprises the set of rules that govern the proceedings of the court in criminal as well as civil and administrative proceedings.

The word kidnapping refers to unlawful taking away or conveying of a person and wrongfully confining the person against his or her will. In India, Kidnapping is of 2 types as mentioned under Section 359 of the IPC: kidnapping from India and kidnapping from lawful guardianship.

Explanation
The words ‘lawful guardian‘ in this section includes any person lawfully entrusted with the care of custody of such minor or another person.

Illustration
Anna, a minor girl was kidnapped by Abdul from the lawful guardianship of Geetanjali (without consent) and was taken to London, in such a case Abdul will attract Section 360 and 361 of the IPC.

Illustration
Bablu (with the intention of kidnapping) tells Aashika, a minor girl, come with me and I will give you a chocolate. Here, Aashika might go with Bablu wilfully. This would still amount to kidnapping.

Punishment for the offence of Kidnapping

Section 363 provides for the Punishment for the offence of kidnapping. Section 363 states, ‘Whoever kidnaps any person from India or from legal guardianship, is liable to be punished with imprisonment of either description for a term which may extend to seven years, and shall also be liable to pay the fine.‘

Abduction refers to the action of forcibly taking someone away against their will. Section 362 of the IPC states, ‘Whoever by force compels, or by any deceitful means induces any person to go from any place, is said to abduct that person.’ Abduction pure and simple is not an offence but when it is accompanied by a certain intention to commit another offence, it per se becomes punishable as an offence.

Illustration
Jagmal takes Pratap away from his house to a factory, against Pratap’s consent with the knowledge that Pratap would be sacrificed to a deity. Jagmal is guilty of abduction for murder.

Punishment for the offence of Abduction

Abduction is an ancillary offence; it does not have a common or general punishment prescribed in the IPC.

Difference between Kidnapping and Abduction 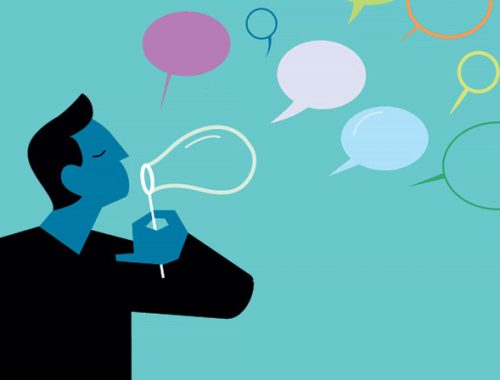 Freedom of Speech and Expression – Under a Question Mark? 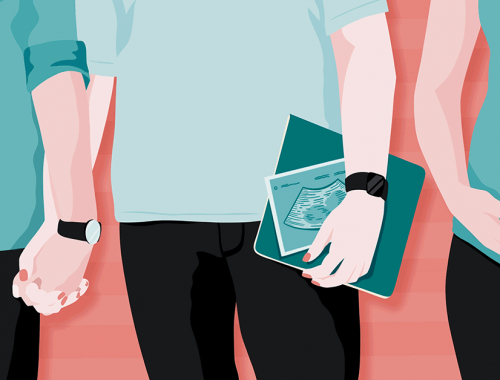 Not for Sale, Not for Rent – Comparative Analysis of Surrogacy Laws

Media Ethics – Role of Media in times of Social Disharmony.