Defence conventionally means those arguments which when used persuades the Court to conclude that the defendant in a case is not guilty. General defence under torts can be used in three ways:

Example: A person who goes to the stadium to attend a game, if gets hit by a ball then it is understood that he was well aware that such a situation can occur and voluntarily took the risk, hence, he risked himself knowingly and therefore, cannot claim damages.

Case Law:
Stanley v. Powell- The plaintiff was employed to carry cartridge for a shooting party when they had gone pheasant-shooting. A member of the party fired at a distance but the bullet, after hitting a tree, rebounded into the plaintiff’s eye. When the plaintiff sued it was held that the defendant was not liable in the light of the circumstance of inevitable accident.

Case Law:
Nichols v. Marshland- The defendant had a number of artificial lakes on his land. Unprecedented rain or rains that were not expected such as had never been witnessed inactive memory caused the banks of the lakes to burst and the escaping water carried away four bridges belonging to the plaintiff. It was held that the plaintiff’s bridges were swept by an Act of God and the defendant was not liable.

Case Law:
Bird and Holbrook- This case deals with the defence of protection of property. Holbrook, the defendant set up a spring-gun trap in his garden to catch an intruder who had been stealing from his garden. He did not post a warning. Bird, the petitioner chased an escaped bird into the garden and set off the trap, suffering serious damage to his knee. Bird sued Holbrook for damages. It was held that while setting traps or “man traps” can be valid as a deterrent when notice is also posted, the defendant’s intent was to injure someone rather than scare them off. Hence, he was held liable.

When to prevent a greater harm, the defendant causes lesser harm, it is justified in its nature. The act of the defendant may not be legal but if it is to avoid major damage then he can plead this defence.

Essentials: Act done to avoid significant harm and the caused harm should be justified.

If the act is done under the guidance of an authority or a law is passed by the legislation, then the injured person cannot claim damages from the defendant as he cannot be said to be liable for the damages resultant to the course of such an act.

Example: There is a railway track near your house and the noise disturbs you, you cannot claim damages as the construction and the use of the railways is authorized under a statute. However, the authorities cannot do anything they want; they must act in a reasonable manner.

Case Law:
Kasturi Lal v. State of UP- The plaintiff had been arrested by the police officers on a suspicion of possessing stolen property. On a search of his person, a large quantity of gold was found and was seized under the provisions of the Code of Criminal Procedure. Ultimately, he was free, but the gold was not handed as the Head Constable in charge of the Malkhana (wherein the said gold was stored) had absconded with the gold. The plaintiff thereupon brought a suit against the State of UP for damages for the loss caused to him. The Supreme Court rejected the claim of the plaintiff, on the ground that the act of negligence was committed by the police officers while they were dealing with the property of Ralia Ram (plaintiff), which they had seized in the exercise of their statutory powers. 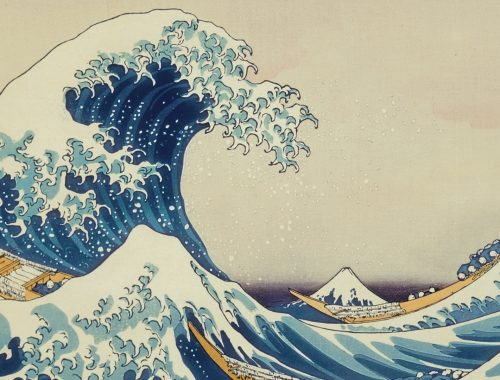 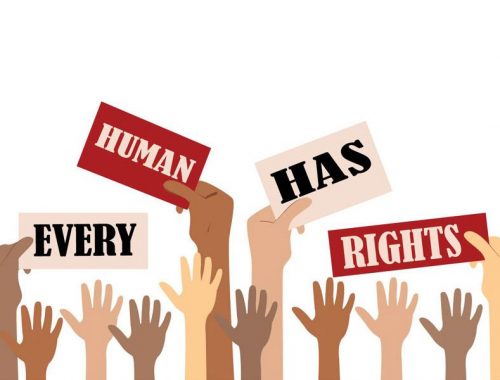 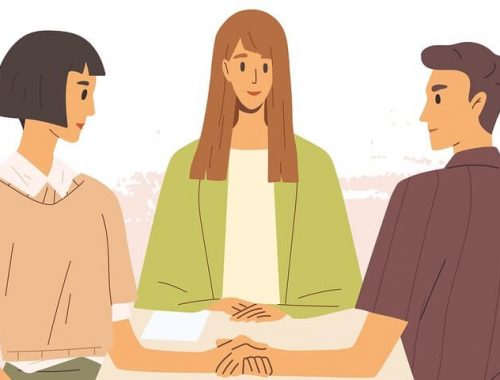