We are all equal children before our mother; and India asks each one of us, in whatsoever role we play in the complex drama of nation-building, to do our duty with integrity, commitment and unflinching loyalty to the values enshrined in our Constitution.

What is a nation and what does the word mean according to an individual? What constitutes a nation? These are some of the questions that need to be answered before understanding the concept of nation-building.

Although the generally accepted definition of a ‘Nation’ does not exist, a nation can be defined as a structure, built and modified by its people to elucidate the identity of a political community in ever-evolving circumstances. This structure which is considered to be a blend of both old and new traditional elements and innovations plays a significant role in producing a contextual story of ‘we’. A nation is considered as a named human population who have been sharing a territory since historic times, common traditions and myths with some historical memories, public culture and an economy, legal rights and duties in common for all members of a nation. Benedict Anderson who defined a nation as ‘an imagined political community’, referred this notion of imagined community as a community of people staying connected to each other with a sense of belonging and without necessarily knowing each other.

Concept of Nation Building and Citizenship

Nation-building is an old term and was one of the key concept of the foreign, overseas, security and development policy during the 1950s and 1960s. But in today’s world, it is popularly known as a process which sets in motion the socio-political development of a country by bonding loosely associated societies into a common community of one identity under the concept of Nation. Therefore, the basic purpose and objective of nation-building is to bring unity among the people of a country so that the political viability of a country can sustain for a long period of time. But according to economists, the concept of nation-building has always been the process of creating a properly functioning country out of the one that is not, which basically means to transform a collapsed country that was either destroyed in a war or never functioned as a country in the first place into a country having a legitimately functioning government and effective social institutions with credible currency and a well-functioning economy.

Citizens of a country who are considered as the legal members of a nation act as one of the dominant pillars in the process of building a nation. Dynamic co-operation from every individual citizen acts as a major contribution towards this multidimensional concept of nation-building. This concept of citizenship which has obtained a whole new meaning in this current democratic world majorly emphasizes on the duties and responsibilities of citizens towards one’s own country. Each citizen has to fulfil various duties like paying his taxes, exercise his right of vote, discourage corruption by discouraging bribing, educate people and follow the rules and regulations as a responsible citizen of this country. Therefore a solid and powerful nation can be built from the dedication and hard work of its citizens and some smart measures and implementations of the Government.

There are two basic principles that are followed in today’s world to determine a person’s citizenship, one is inus soli: the principle which considers and classifies people residing and living within the territory of a country as citizens, irrespective of their religion, linguistic roots and ethnicity. Hence living within the boundaries and on the territory of a country has been one of the basic criteria to consider a person as a citizen and bind him with all the legal rights and obligations that are connected to the concept of citizenship. The other one is inus sanguis which entitles the descendants and descending generations of the people who strived to build the country and lived in that territory for ages with citizenship.

Duty of Citizens in Nation Building

Though there are many ways to build a nation, the contribution of a citizen towards this process of building a nation is unparalleled. Citizens are the greatest source of power for a country. Without citizens, a state or a country is just a piece of land. Every citizen’s dedication will definitely pave the way towards a better nation. We are the soul of a nation and when we strive and perform our duties towards the best interest of our country, only then our country will take a step towards development. Therefore I summarize my words through this quote of Mahatma Gandhi- ‘The best way to find yourself is to lose yourself in the service of others.‘ 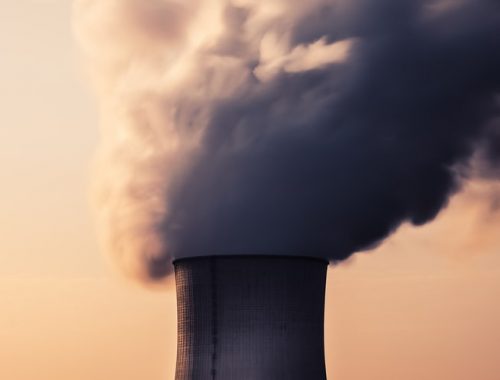 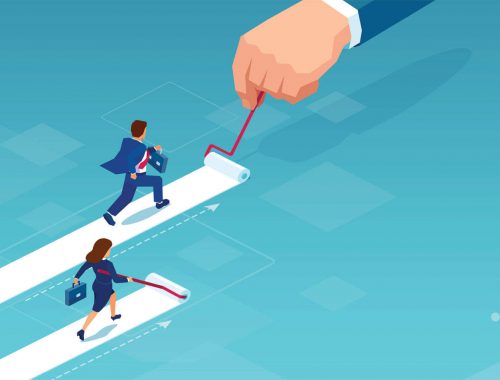 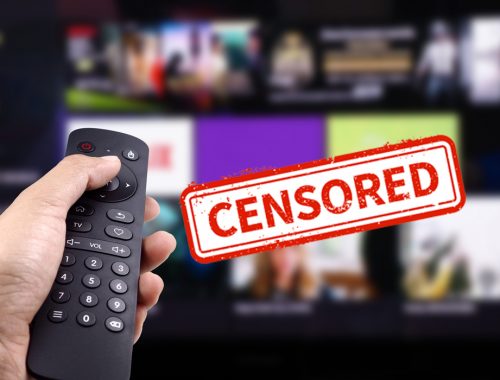