Muslims have a fairly large number of population in India as well as in other countries. As per the population of India, Muslims constitute 13.4% of the total population which includes the Muslim population of Lakshadweep and Jammu-Kashmir as well. There are many affairs related to Human Rights in any developing country like India and women empowerment is one of them. It is presumed that the development of Muslim society has taken a back step due to numerous factors. It is observed that a major role in the development of Muslim society is played by Muslim women. It is disheartening to discover that Muslim women are still forced to live a scheduled and compliant life. Since decades, they have been fighting and struggling for their basic rights.

As per the reports issued by the Sachar Committee, Muslim women are recognized as the poorest, vulnerable and marginalized section of our country.

There is a bunch of issues related to the violation of Muslim women’s rights. One such instance is of Iraq where an Iraqi lawyer who was a women’s rights activist got murdered by Islamic State fighters because she was leading a women’s rights protest in the country.

However, there are cases such as Mohd Ahmad Khan V. Shah Bano Begum, where the Supreme Court gave the verdict in favour of the woman, keeping in mind the relevance of secular law over personal law. Yet, personal laws consistently stand as a cause of violating constitutional injunction of equality and freedom from gender discrimination. Now the time has come when Government and fundamentalists should take necessary steps to make this country (or any other democratic nation) a better place for Muslim women

The personal law is one of the features of India, which was enacted for the people of different religions and is applied accordingly. Muslim women are fighting for equal status under Islamic law as well. However, Quran, the divine book of Muslims, does not speak in favour of gender discrimination. It does not support patriarchy and the status of women as per the Quran is very important.

Muslim women’s rights have been a subject of discussion, both political and controversial. After the judgment of Shah Bano’s case (1986) and the enactment of Muslim Women (Protection of Rights on Divorce) Act, the majority of politics gained popularity.

The rights of Muslim women such as those related to marriage, divorce, inheritance, etc. have influenced many activists so far. Since the beginning, Muslim women were recognized as the economically and socially depressed section. During the colonial period, Muslim women were not allowed to take part either in social matters or in political affairs. They were considered as a property and were merely responsible to look after the home. Although there were exceptions like Bi Amma (Mother of Ali) who played a major role in the freedom struggle.

Status of Muslim Women in India

Due to lack of proper codified personal laws, Muslim women are at a great disadvantage. This is also due to the non-clarity of women’s rights and misinterpretation of the Quran’s verse that speaks about women’s rights in Islam. ‘Fatwa’ (a legal pronouncement based on the opinions of the Mufti) often contributes to the violation of their rights.

According to a few scholars, one of the verses in the Quran state that women are considered as God’s obedient creature and men possess all the rights over them. They are portrayed as weak human beings. However, another verse of the Quran contradicts the above statement.

The misinterpretation of the Quran have posed many problems and contributed to the violation of women’s rights under Islam. Before the advent of Prophet Muhammad in the reform field, the atmosphere of the Muslim countries like Saudi Arabia was very chaotic and there was an urgent need for change. Prophet Muhammad is the light bearer in Islam. He is the one who showed Muslims the right path. Men and women are treated equally in Islam but there are so many shortcomings in interpreting the verses of the Quran. The outlook which got extracted from the Quran is contradictory to the actual meaning. Indeed God has made no discrimination among all beings.

Nowadays, secularism is just a mere word and is misunderstood as a concept of a non-religious state which is completely wrong. Secularism is about religious tolerance and respect towards every religion. Article 25 of the Constitution states that every person; whether men or women, has the right to exercise their religion. However, various aspects related to marriage, divorce, the right to acquire property are still subject to control by Personal Laws in the country. In a democratic nation like India, personal laws stand incompatible with the Fundamental Rights. Of course, reforms cannot be hastened but it is Article 44 which shall commence the era of improved status of women.

Shah Bano’s case is the landmark case in this transition period of India to boost secular sentiments. Shah Bano was a 60-year-old divorced woman who knocked on the door of the court to seek her right to maintenance even after getting divorced. The Supreme Court ruled in the favour of Shah Bano. Due to this judgment, the Supreme court faced mass criticism and political consequences. After that parliament passed Muslim Women (Protection of Right on Divorce) Act in 1986, reversing the rule laid in Shah Bano’s case.

Article 44 of the Indian Constitution is like a dead letter, which the Supreme Court is continuously trying to make alive. Article 44 states that the State shall endeavour to secure for the citizens a Uniform Civil Code throughout the territory of India but communalism and other factors continuously halt the enactment of Article 44.

There are few landmark cases in the history of India such as Shah Bano’s case (1986), where the Supreme Court held that a husband is responsible to bear the expense of his divorced wife even after the period of Iddat. Daniel Latifi V. The Union of India is also similar to Shah Bano’s case. These cases and their judgment show the secular nature of the Courts of this country but due to political influence, it is getting difficult for them to work independently.

In the case of Shayara Bano vs. the Union of India and Others, the Supreme Court has truly set a great example of secularity. In this case, the Supreme Court held that the practice of Talaq-ul-Biddat is void and unconstitutional. This far-reaching judgment paved a way for the empowerment of Muslim women. However, the judgment suffered a lot of criticism from the public who were against the verdict.

It is noted from the above discussion that while Muslim women have been awarded Human Rights under the Constitution, yet these laws are of no use. Even after more than six decades since the country got Independence, the condition of Muslim women is somewhat the same as it was before. Muslim women are still facing the consequences of divorce, illiteracy, domestic violence, etc. They are struggling for equal rights, for their identity and for separate status. Now, the time has come for them to challenge their marginalization in society as well as in their religion.

Nationalism - A Sentiment of Pride 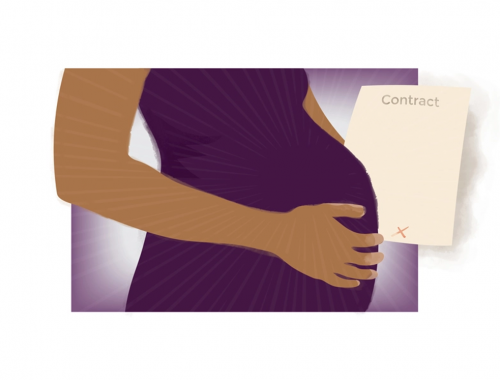 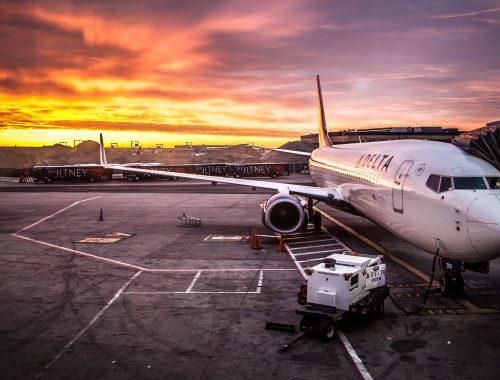 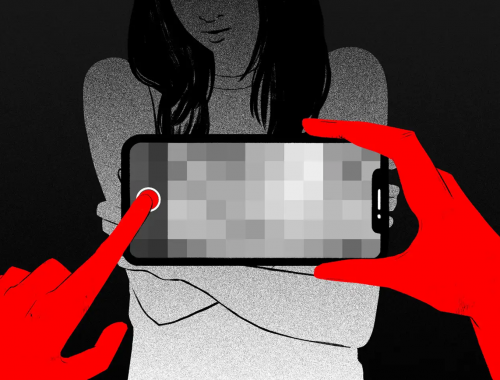