Crime has been a part of our society from its very inception. Like every coin has two sides, every society has its positive and a negative side. To strike a balance between the two, it is important that the evil that is prevailing in society should be understood and dealt with accordingly. To do so, one must be able to differentiate amongst the various crimes that are taking place in the world. Crimes are classified into various heads such as organized crimes, street crimes, political crimes, personal crimes, blue-collar crimes, white-collar crimes, etc.

White Collar Crimes (WCC) are one such branch of crime. It has been a part of our community for a long time. However, it only came to be defined in 1939.  Studies had been conducted in the year 1939 by Prof. Edwin H. Sutherland. He defined white-collar crimes as a ‘crime committed by persons of respectability and high social status in the course of their occupation.’ White-Collar Crime comprises bribery, corruption, counterfeiting, forgery, cyber crimes, etc. Though it came to be defined in the 1900s, it cannot be said that it didn’t exist before that.

White-Collar Crime, in simple words, is any crime done by a person of high status while managing their business to earn profit or goodwill by means of practicing deceit. A crime of this nature increases the amount of black money circulation in the market and hampers the growth of the economy. These crimes harm not only the individuals but have a greater impact on the market. Generally, white-collar crimes involve a huge amount of money thereby affecting the country largely. Owing to these reasons, white-collar crimes are one of the major issues that governments around the world must deal with.

The dawn of White Collar Crimes begins with knowing the difference between a blue-collar crime and a white-collar crime. The Supreme Court of India has laid down the difference between the two in the case of State of Gujarat v. Mohanlal Jitmalji Porwal and Anr. Before laying down the differentiation between the two, J. Thakker stated, ‘The crime of committing murder can take place in the heat of the moment however, committing financial loss requires planning. A strategy is required to gain personal profit.‘

As per the records provided by the Netrika Consulting and Indian National Bar Association, a total of 3,766 cases of fraud were recognised which is an astounding 15% spike from that of the previous year. With such a spike, the question arises whether the government is taking adequate steps to control white-collar crimes?

Answering this question, yes, the government has taken active steps to curb such practices. One must always keep in mind that curbing such practices is not easy, as people committing these crimes have high status, connections, and many means to avoid punishments. Take the example of Mr. Vijay Mallya, a highly placed business tycoon, who committed a fraud of 9,000 crores rupees and escaped to the United Kingdom. The Government of India has been successful in the talks with the United Kingdom to get Vijay Mallya extradited. But, he cannot be extradited anytime soon. Conditions like these make it difficult to bring such offenders to justice. This, however, does not showcase the incompetence of the Indian Government. The Indian Government is taking all the steps necessary to bring such criminals to justice.

The initiative is taken by the government can be seen in the legislation being made, treaties being signed, and arrangements being made. The recent 2018 Amendment to the Prevention of Corruption Act now makes paying a bribe to a public official a punishable act. Previously, the punishment was awarded only to the public official who accepted or received a bribe. It failed to talk about the person who had given this bribe meaning such an individual would be free of any consequences. This matter has been resolved by the 2018 amendment.

Owing to the recent trends of high-value financial offenders fleeing the country to avoid punishment, the Government enacted the Fugitive Economic Offenders Act, 2018. This Act would deal with the issue of such offenders fleeing the country. Further, under this Act, relevant authority is given the power to seize the property of a person accused of such a crime, where the value of the crime committed exceeds INR 1 billion, who has fled the country and refuses to come back so they can face prosecution.

India also has signed Mutual Legal Assistance Treaties (MLAT) with 39 foreign nations, which helps ensure the service of warrants, summons, and judicial processes to both individuals and entities who are accused of committing a white-collar crime. The Government of India has also signed bilateral extradition treaties with 42 countries and has made extradition arrangements with an additional 11 countries.

The recent amendment made to the Prevention of Money Laundering Act has widened its scope. It now includes a person who was involved or was knowingly a party to either one of the processes i.e. concealment, acquisition, use, possession, projecting as untainted property, and claiming it as untainted property, in any manner as guilty of money laundering. As a step against money laundering, India is also a party to the Financial Action Task Force (FATF) whose primary aim is to co-operate and co-ordinate international and global anti-money laundering efforts.

White Collar Crimes are a global concern and have been increasing at an unprecedented rate. Based on various studies, it can affirmatively be said that the impact white-collar crimes have on society exceeds any other crime as it directly affects the economy of the country. India is a developing country and white-collar crime has the potential to adversely affect the growth of the country. It could take the country a few years back in terms of economic growth. It not only affects economic growth but also taints the image of the country across the globe.

With the increase in white-collar crimes, it is imperative that crimes of such nature are not only dealt with firmly and expeditiously but systems are institutionalized to prevent such crimes. The punishments of these crimes should be such that the offenders would think twice before committing a crime of such nature. However, one must understand that it is exceedingly tough to eliminate it altogether. Strict laws and special tribunals exclusively dealing with white-collar crimes might take us a long way. Governments all around the world must with legal entities, collaborate to effectively address the challenges of white-collar crimes and make every attempt to reduce them. 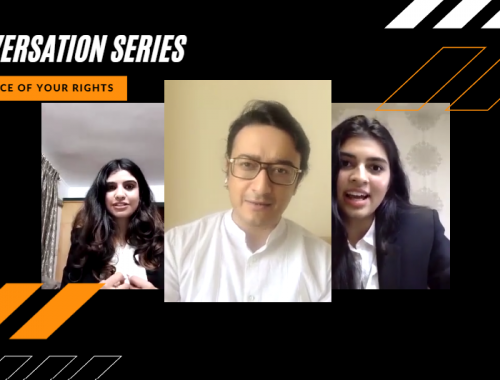 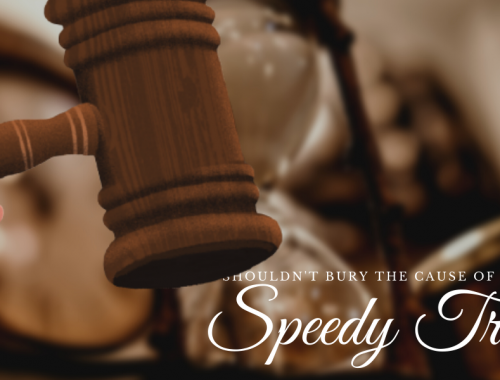 Speedy Trial shouldn’t bury the cause of Justice 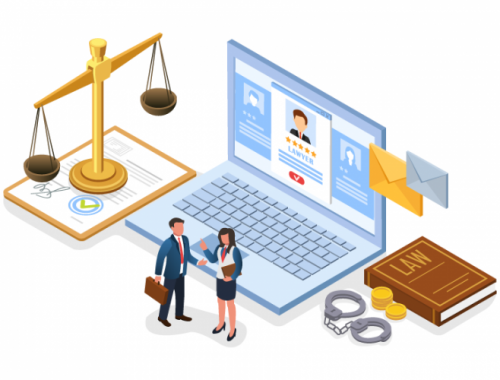