I support Population Matters because I think if we keep on growing, we are not only going to damage nature, but we are likely to see more and more inequality and human suffering.

It must be noted though that the Total Fertility Rate i.e., the average number of children that would be born to a woman over her lifetime, of India has come down to 2.2, very close to the desired rate of 2.1. However, without any regulation in place, this progress towards a healthier growth rate of the population could topple over, with the effects being reversed.

Even now, the population is greater than what would be easily sustained by the country. This affects every facet imaginable, but most of all, it affects the economy of the nation. As the numbers rise, the market is flooded with unskilled labour which lowers the wages paid to them. It reduces per capita income growth which in turn increases poverty in the country. Jobs are not available for such a huge population and this causes a rise in phenomenon like disguised employment with more people employed in an area which could have made do with fewer workers. This affects the GDP of the country adversely.

Another area majorly affected by the rising population is the environment, for as the numbers rise, nature continuously debilitates and worsens. To make living spaces for the people, forests are cut down. Pollution rates today are the worst and climate change has come knocking on our doorsteps due to our actions.

All these factors make it pertinent to start considering regulating the population of the country, in order to lift the country out of poverty and move towards progress. The Population Regulation Bill, 2019 was a step towards achieving this objective.

In July 2019, a Bill was proposed in Rajya Sabha by Member of Parliament Rakesh Sinha which suggested making the ‘Two-Child’ policy the norm for people in India, promoting it with the tagline ‘हम दो हमारे दो”. It also provided for punishment for people who would go against the policy by preventing them from availing all government services. It proposed disqualification from being an elected representative, denial of financial benefits and reduction in the benefits available under the Public Distribution System (PDS) for people having more than two children.

The Bill came after Prime Minister Narendra Modi talked about population explosion during his Independence Day speech in 2019 and said, ‘A small section of society, which keeps its families small, deserves respect. What it is doing is an act of patriotism.’

The Bill was a rather bold move to pull off and while it may have had the right objective in mind, it was criticized on many grounds.

Criticism of the Population Control Bill

The criticism put forth for the Bill was two-fold. On one hand, it is unclear whether regulating population alone could bring about much-needed change to the GDP, other factors remaining the same. Another concern is regarding which category of people would be targeted mainly if the bill becomes a law.

The first concern seems rather vague. It is a universally accepted fact that a high population drastically affects the economic state of the country and need of the hour is to put a check on it. While the Bill certainly needs revision and amendments, it was the much-needed initiative in the right direction. The “Two-Child” policy would most likely ensure that the population doesn’t increase out of control but at the same time avoids a predicament like China is facing presently.

The second concern is more concrete in its criticism. The population in India is mostly concentrated in the poorer sections of society. In fact, in the National Family Health Survey (2015-2016), the findings were that the TFR in rural India was 2.4 as compared to 1.8 for urban India. By incorporating the element of literacy and schooling in their survey, it was found that the TFR for women with no education had a TFR of 3.1 whereas, for women with sufficient education, it was a mere 1.7. It is also pertinent to note that the TFR for Scheduled Castes was 2.26, but for the general public was 1.93.

Thus, it is evident that if any such bill will be passed in the Parliament, it will be the marginalized, the poor and the uneducated communities who would be impacted the most. Some people are also claiming that the Bill may be a way of targeting the Muslim community and limiting their growing numbers.

India is not the only nation who has introduced Bills and laws regarding population regulation. One of the most well-known examples is that of China which had been following a “One-Child” policy till 2015. As the world’s most populous country, China was able to successfully control its growing numbers by 400 million people, according to a report by East India Forum.

While the policy itself was heavily criticized the world over for its human rights violations and inhumane treatment of women in some cases, the move – combined with prudent economic measures – was able to lift China out of poverty, going from “rags to riches”, as stated by Bert Hofman.

The policy, however, had disadvantages too which were realized by the Chinese leaders only when it became apparent that the population of the country now consisted mainly of the aged. It was heavily deficient of the young workforce required to keep the economy going, which led to the introduction of the “Two-Child” policy in 2015.

It remains to be seen how successful the policy turns out to be and what returns it gives in the long run but it may provide valuable lessons for its Indian counterpart, about the pitfalls and the possible remedies.

The Bill in question is pursuing the correct objective as it is pertinent to regulate the growing population of India. It is no trivial matter to be brushed off as it affects each and every one of us in one way or the other. There needs to be at least some form of administrative measure which keeps the numbers in check.

However, Bill certainly needs a revision. It would not be easy to promote such a policy within all communities, not without giving proper incentives to the people. Since it is mainly the poorer section of society where the total fertility rate is high, appropriate financial and social benefits must be awarded to the people who follow the scheme properly.

The allegations that the policy wishes to target one certain community i.e. the Muslims, as of today, are without factual basis. However, the government must ensure that there are no human rights violations or unethical measures adopted to ensure the fulfilment of the policy. Any population control law which may come into being in the future must follow a standard of care towards the people being affected by the law.

In the end, however, the basis of the whole discussion is the urgent need for population control measures in our country to improve the global economic performance of India, but more importantly, to improve the domestic conditions of the nation and ensure a better life to the citizens. For the best results, any such policy should ideally be combined with the promotion of literacy and awareness campaigns in the rural regions where knowledge about such issues is severely lacking. This would enable the people to see the impact, the growing population has on the country and the world and make smarter choices as a result.

The benefits of any such move would be innumerable. All that is left to be seen is whether the Government is able to come up with a sufficiently detailed and appropriate law to tackle each and every opposition which is facing the current Bill and satisfy the masses adequately.

Editor’s Note –
Our country’s growth reaching to different heights, GDP rising with each development, the advancement of technology in different sectors, growing population is a hurdle in this growth process. Population control bill will definitely prove a fruitful initiative to bring the change in the form of a controlled population. Working on the pros and cons of the bill by the government and the experts will make it successful in the coming future. 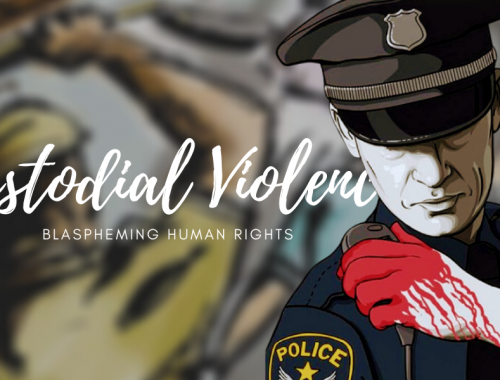 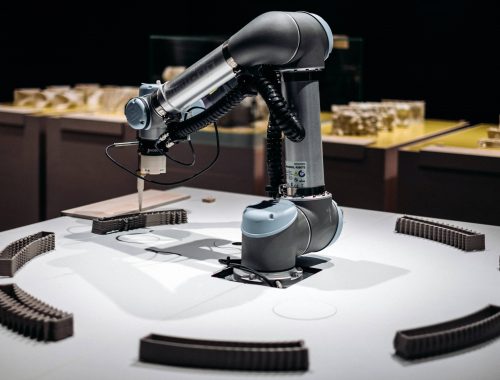 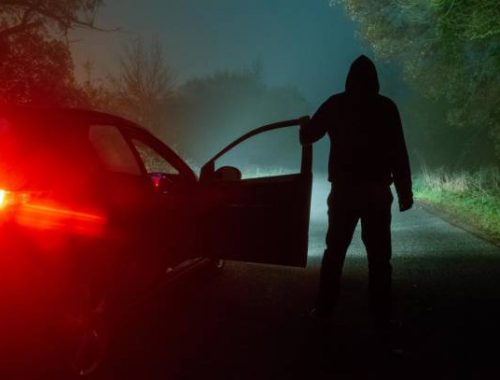