My makeup does not cover my bruised face
My smile does not hide my haggard visage
Yet, no one comes to help
They say: it will get better
They say: don’t talk about it
They say: this was my fate
They say: a woman must tolerate
Don’t air your dirty laundry, they say.
When will this end?

A woman is considered as an object in society since the later Vedic period. The position of women deteriorated when man started being dominant, objectifying woman and society including women herself accepted it. It can be witnessed that law has always tried to provide a shield against the arrow’s archer from bows of men. The intolerable practice performed by women towards which history remains untraceable. The uncountable places and situations where a woman sacrificed herself by sitting atop her deceased husband’s funeral pyre to avoid consequences which the society condone.

After the stress laid by social reformers, Raja Ram Mohan Roy and Ishwar Chand Vidyasagar towards women’s position in society was the very first noticeable step towards the women abuse and it stood out even more different because they were brought by men themselves. The then Governor-General of India Lord William Bentinck enacted the Bengal Sati Regulation 1829, a breakthrough law declaring the practice of burning or burying alive of Hindu widows to be punishable by the criminal court.

At the dawn of British Period in India, the status of Indian women reached the lowest level collapsing the literacy rate to one out of hundred. The evil social practices such as child marriage, enforced widowhood, Sati, Devadasi, purdah, dowry, female infanticide and the practice of polygamy made the Indian society static.

Several laws perceived to counter the evil which involved violence against Hindu woman by enacting legislation such as Hindu Widows’ Remarriage Act, 1856, Female Infanticide Prevention Act, 1870, and Age of Consent Act, 1891. The legislation of 1937 acted as a stimulus to the balancing position of woman in society. The Hindu Woman’s Right to Property Act, 1937 intended to improve the pitiful position after the death of her husband. She was succeeded with the property along with her son.

In the Gandhian era, when everyone was fighting for the free nation, women played the role of a backbone. The approach of M.K. Gandhi was Satyagraha which did not need any force or physical power, it required moral encouragement.

The struggle gave a level of awakening into the right of equality through the continuous efforts made by some prominent and dynamic women leaders, in the foregoing decade, like Annie Besant, Sarojini Naidu, Kamla Devi Chattopadhyaya, Basanti Devi, Urmila Devi, Rameshwari Nehru, Hemprabha Majumdar and Bee Amman, etc. The contribution of each woman in putting the brick to build the fort of equality is still under construction in the 21st Century.

The line defining dominancy still doesn’t allow men to see a woman as a human but as an object. In the current scenario, where females are getting opportunities by their sheer hard work and their will to work, stand themselves independently and to work at the same level as men. There still are few discrepancies act as a hurdle in upbringing the position of She equal to He.

Society sees women as the weaker gender and considers her as the baby-making machine only. A woman is often criticised for her choice to raise her child along with working a job. The Air India formulated a regulation stating that an air hostess has to retire or leave the job on the grounds of marriage within the four years of service, or on first pregnancy. This regulation was not only discriminatory and arbitrary but putting the dignity and integrity of the women in the shallow pit. It violated the right of equality and right against discrimination on the ground of sex guaranteed under Article 14 and Article 15 of the Constitution respectively.

The Supreme Court upheld the positional integrity of women and held that that provisions of that regulation were arbitrary and discriminatory, and to be struck down. In the case of medically fit, the retirement age to be extended by ten years. Such rules which compel women to resign from her job on the ground of marriage or due to an assumption that her marriage will hamper the job are against the letter and spirit of the Constitution. The rules must be the same for both men and women.

Rules in government sectors against the issuance of special leave to take care of her motherhood in an honourable manner with the fear of being penalized by the workplace utterly attack the uprightness and rectitude of the holy status of the mother in society. The motherhood duties do not end in six months of birth, it still continues. No matter what age, place or time it is, every woman has a story of harassment to tell.

Favourable discrimination at the workplace, hearsay colourable remarks, unwanted touches and stares a woman go through all just to get treated equally as him. Until 1997, there was no law in India for sexual harassment at the workplace. The rape and sexual harassment at the workplace had curtailed the freedoms of women in India and there is a general apprehension in the minds of women in regards to their safety. There was a void that requires to be filled by the apex body. It was the first time in history that an international covenant is invoked. The Court held that there is a need to provide a safe environment to women who feel free from sexual harassment and guidelines for government and the employer to follow. It was an enormous step towards bridging the difference.

The Precedent of 2013, where the criminal law was amended bringing a drastic change in offences list with the insertion of new offences, stricter punishments and opportune procedure. It was led by the heart-melting crime committed in Capital of the Country. Hence, it brought the waves of the voice of the youth together for her against him. But the irony is that wave came long after she faced everything. The substantial challenge women faces are that their position is only uplifted or is only protected after one is attacked. The shield is of no use if used after the arrow crossed through the heart.

Women are an acquaintance of challenges, whether it was Later Vedic Age or British colonial or Gandhian struggle or the democracy. The challenges change with time but are persistent.

Medical Negligence and a Doctor's Liability 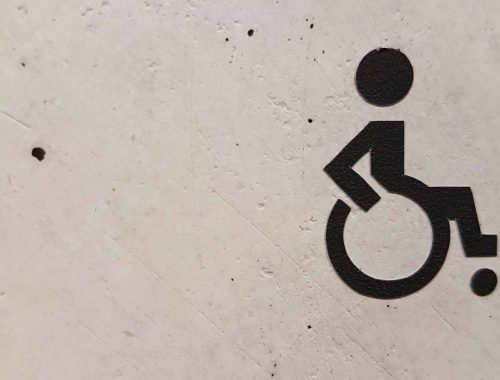 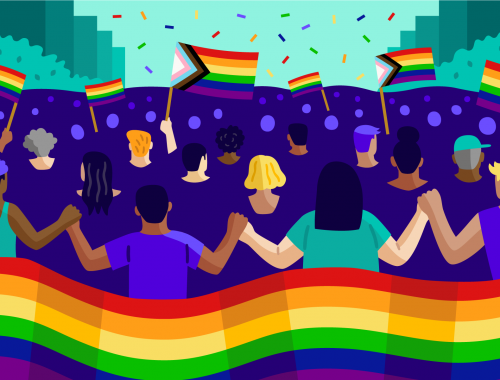 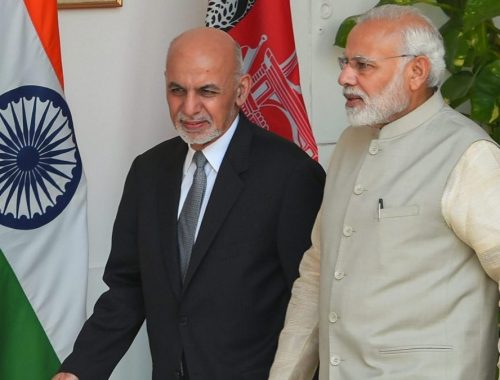