Detained behind walls , everything came to halt, the pandemic causing severe renunciation, just earning a penny is urgency of many.

The outbreak of COVID-19 pandemic has resulted in widespread loss of lives and livelihood across the globe. The numbers are multiplying daily on an enormous scale. The governments, all over the world have declared lockdowns across the whole of the countries, to minimize the devastating effects. But, it is just a preventive temporary measure, not a permanent solution. In India, our government announced a nationwide lockdown on March 24, which was extended further resulting in lockdown 2.0 and then 3.0. The lockdown has resulted in shutting of businesses whether large or small, completely for quite a long period, putting the economy at major risk. Undoubtedly the economies all over the world either are in recession phase or are going to land up in a recession.

Just like humans breathe in and out; economies cycle between growth and recession. “Recession” is a slowdown or a massive contraction in economic activities. A significant fall in spending generally leads to a recession. Such a slowdown in economic activities may last for some quarters thereby completely hampering the growth of an economy. In such a situation, economic indicators such as GDP, corporate profits, employment etc. fall. This creates a mess in the entire economy. There is a slowdown in industrial production and manufacturing and a slump in consumer spending. The Covid-19 pandemic is different since this crisis is a public health emergency leading to sickness and death. The lockdowns necessary to contain the virus are in turn reducing economic activities and exacerbating human suffering. It is likely to become the defining event and cause significant dislocations for businesses and consumers. The financial and economic implications could be worse off as ever imagined.

For India, disruptions caused by Covid-19 can be through several channels, of which the disruption of supply chains is the major one. Unemployment tops the charts as a result of the slowdown in manufacturing and service activities. Workers are back to their homes in faraway places, thereby leaving the coming events of businesses in uncertainty. Lack of orders may eventually lead to massive trade contraction. Further, there is a fall in the value of Indian rupee, thus hampering exports and imports. There is a disruption in air travel and tourism as well. Adding up more to the list, is the contraction in outdoor entertainment industries, rise in bankruptcy and NPAs. Most economists expect a double-digit decline in world GDP for the second quarter of 2020.

The World Bank and rating agencies had initially downgraded India’s growth for the fiscal year 2021 with the lowest figures India has seen in three decades since India’s economic liberalisation in the 1990s. However, after the announcement of the economic package in mid-May, India’s GDP estimates were downgraded ever more to negative figures, signalling a deep recession. Within a month, unemployment rose from 6.7% on 15 March to 26% on 19 April, according to various sources. During the lockdown, an estimated 14 crore people lost employment. More than 45% of households across the nation have reported an income drop as compared to the previous year.

The world is facing humanity’s biggest crisis since World War II. The report points out that even before the coronavirus outbreak, the global economy, in the aftermath of the global financial crisis, was facing the triple challenge of demographics, debt and disinflation or 3D challenge-which the world last faced in the 1930s. The debt challenge will become more pronounced in the near term as nominal GDP growth weakens and nations, households and corporates face rising levels of indebtedness.

The spread of the disease has sent financial markets into a tailspin despite some of the biggest emergency stimulus measures since the global financial crisis announced by dozens of central banks across Europe, the Americas, Asia and Australia. The panic was clear in stocks, bonds, gold and commodity prices, underlining expectations of severe economic damage from the outbreak. This crisis is not simply a more severe version of the usual business cycle recession, the typical downturn in which economies ultimately adjust and stabilize.

Opportunity is always present in the midst of a crisis. The Chinese word for crisis carries two elements, danger and opportunity. Economic recession is a time that differentiates between ordinary and extraordinary firms; the former will fire while the latter will hire for it has the vision to build a sustainable business empire. India is well-positioned to step in as an alternative global manufacturing hub for the world. India’s diplomacy has played a major role in managing the crisis on a 24*7 basis, be in lifting the distress of people from several parts of the world or following the pandemic minute by minute or setting immediate and complicated queries. If the crisis is prolonged, value chains, both regional and global, will break. This might be an opportunity for India to leapfrog its exports. India may design a strategy to replace too much reliance on China for the imports.

The disruptions caused by Covid-19 provide an opportunity for an economic reset. Even prior to Covid-19 India’s economic growth was declining due to low consumption and investment levels. Perhaps this is the opportunity for the government to implement long-awaited measures in order to fuel economic growth. Long term trends such as online delivery, cloud kitchens, tele-medicines and ed-tech will accelerate.

In this time of crisis, countries follow Keynesianism to generate jobs for the community, which will then help to improve the aggregate demand and production. Growth may eventually happen if both rise. Since the onus is now on governments, the managed market economy should be allowed to work until the growth returns back.

While the lockdown is essential for containing the coronavirus, prolonged isolation is not the ideal solution to bring back the economy on the growth path. It is difficult to predict if the post-COVID recovery will be V-shaped or U shaped. However, many experts worry that even after the lockdowns are lifted, economic activity will remain constrained until a vaccine is widely available, which might take more than a year. Post the crisis, countries may witness better healthcare, new social and behavioural norms. Countries shall undertake reform to strengthen the digital economy and e-commerce not only to manage the crisis but also to facilitate trade.

Crisis time calls for togetherness and partnership. Countries today need “economic antibodies” to save the economies from further disasters. No matter the difficulty of the circumstances, no matter how dangerous the situation, at the heart of each crisis lies a tremendous opportunity. Great blessings lie ahead for the one who knows the secret of finding opportunity within each crisis. In a recession, you must be able to call into question everything you have done before. So, I think the winners in a recession are the people who produce new technology that does things better which people really want. The recession won’t be over till we raise a generation that knows how to live on what they’ve got.

Gender Diversity - The Art of Thinking Together. 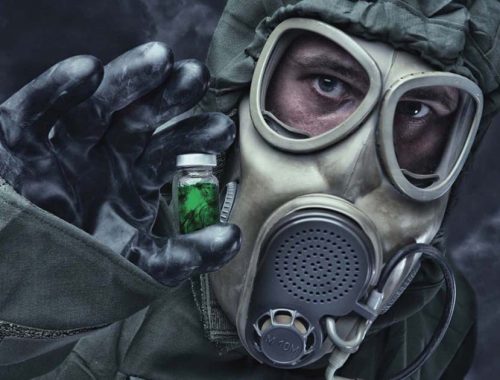 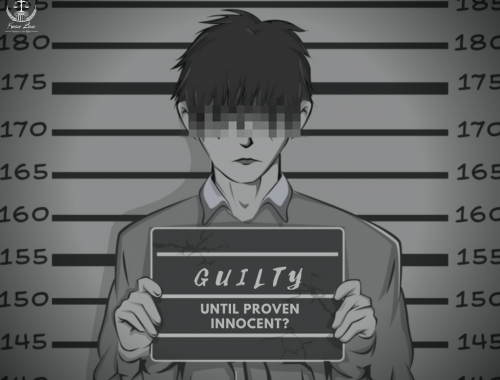 Guilty until Proven Innocent? – The Presumption of Innocence 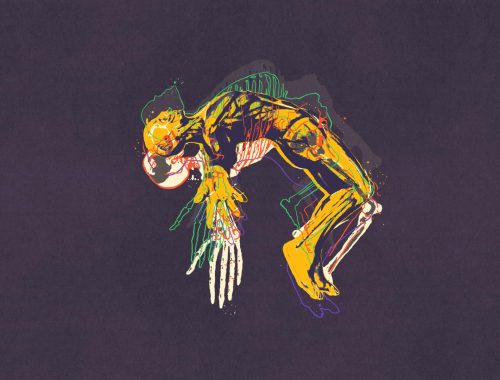