I wake to the news of another lynching
As our boys scream Bleed Blue
And over the border, the Green Girls rejoice
And somewhere,
Two families mourn the death of their men
With cloth stuffed in their throats
And arms tied behind
Hatred showing in the mob mentality
Another dark blot on our secular fabric.

India is a sovereign, socialist, secular, and democratic republic and has been the nation with the richest culture portraying brotherhood and fraternity. But with this, since time, India has also been a land of conflicts & revolutions; be it the Mutiny of 1857, freedom struggle against the Britishers, insurgence against Mandal commission, Narmada Bachao Aandolan, or Jan Lokpal Aandolan. Delhi, the capital of this nation, where ‘Home of Democracy’ i.e. Parliament house situate, has always been the epicenter of these rebellions. Delhi again seems to be in trouble, as this time not only men but women have also raised their voice against Citizenship Amendment Act (2019), they have made their stand clear by stating that they are not only against the CAA or upcoming NRC but they are raising their voices against the suppression of Muslims in this country which is of both Sardar Vallabhbhai Patel and Abul Kalam Azad. Before moving deep into this matter, first, we have to see the timeline, in the words of our honorable Home Minister, Amit Shah, let’s understand ‘chronology’.

The Citizenship Amendment Bill was introduced in the parliament by our 17th Home Minister, Mr. Amit Shah on the 4th of December, 2019, followed by the process of voting on the 10th of December 2019 and the result brought ‘Tyranny to some and Happiness to many’. The act, in simple words, states that any person belonging to Hindu, Sikh, Buddhist, Jain, Parsi, or Christian community from Afghanistan, Bangladesh, or Pakistan, who entered India on or before the 31st day of December 2014 will be given Indian citizenship. But according to the proud Muslim sect of this country, they are being alienated which made the whole community feel devastated and suppressed by the incumbent government and they started speaking out against this bill through protests and collected mob marches. Protests started erupting at places like Assam, Delhi, Meghalaya, Arunachal Pradesh, and Tripura.

The more the people got to know about this bill, the more they stood up against it, and the protests spread like wildfire all across the country. Common ground for protests were educational institutions and public places like roads, highways, malls, and general stores.

Though those who were included in this bill were very happy and were expressing their gratitude towards the Central Government for taking this step. But protesters saw this as an arbitrary act of the incumbent government and alleged that the government is actively pushing this nation towards Hindu ideology and hence is defiant of the Constitution of India. Muslims and social activists claimed CAA as a draconian rule and also stated that it is in violation of Articles 14, 19, and 21 of the Indian Constitution which guarantees Equality, Freedom, and Right to Life to every citizen of this country and foreign nationals. These protests became even more bloodthirsty when the Central Government notified about the enforcement of the Citizenship Amendment Act, 2019 on January 10, 2020. The government after getting the assent of the President of India issued an official notice that CAA is in force now, country-wide protests started erupting; among which the most unique is Shaheen Bagh Protest. To know why Shaheen Bagh’s Protest is unique in nature first, let’s have some glance at that place.

Shaheen Bagh is a neighborhood in South Delhi and it is situated on the banks of Yamuna. Basically, it is a Muslim-dominated area and became a center of protest against the CAA. To you, it may sound too normal for a protest going these days but this protest is led by women and kids! Yes, you read it correctly, women and kids are the flag bearers of this protest, though there is the presence of men surprisingly women are more in numbers. India, over the years, has been a patriarchal society and in the Muslim religion where women are expected to take care of the household, this time things took a turn!

If we say in the words of famous writer Maya Angelou, “Each time a woman stands for herself, she stands up for a whole society”. This outcry started on the 15th of December 2019 when 15-20 women blocked Kalindi Kunj Road, a six-lane highway bordering Shaheen-Bagh. The landmark judgments passed by the Hon’ble Supreme Court of India on the long-pending Ayodhya Case, and Triple Talaq acted as a catalyst for this protest.

Shaheen Bagh’s protest came to the limelight as it helped other protests gain momentum. Nearly 2000-3000 women gathered at the Shaheen Bagh to resist the arbitrariness of Central Government. Claimed to be a peaceful protest, every day different protestors showcase their skills in the form of posters, wall paintings, different slogans, and whatnot.

As it is rightly said, “Every coin has two sides”. This protest came out as a disruption in day to day commute of the general public. According to a report 100,000 vehicles had to divert from their actual routes or had to face hour-long jams. Delhi High Court dismissed a plea seeking displacement of these protestors and directed police to act in public interest and following which, a statement was made by Police stating that they won’t be using force to evict protestors, they’ll use persuasion. Talks between Police and protestors failed consistently. Manoj Tiwari (Delhi’s BJP Chief) in one of his videos urged the protestors to call off this protest claiming that ‘CAA does not target any particular religion’, but protestors made it clear that they won’t call it off without getting CAA scrapped. It has been alleged that the whole protest is a funded one and is representing other political ideologies.

But to get a clearer view, who actually is at fault? These violent protests are being fueled not only by way of money but also by hate speeches and statements made by political leaders. Nobody is ready to step back!

Success is not final, failure is not fatal. It is the courage to continue that counts.

Everyone has his own virtue to see the world or let’s say any situation. So, I leave this up to all of you how would you scrutinize this situation, on which side do you stand? Is Shaheen Bagh really a landmark revolution or just a paid protest? 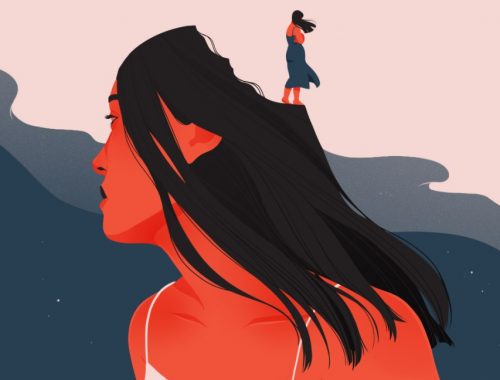 (De)Criminalization of Suicide in India – A Socio-Legal Analysis 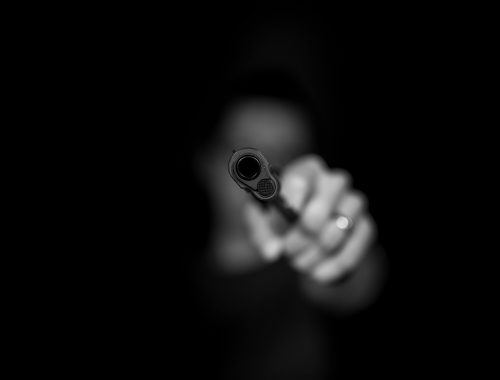 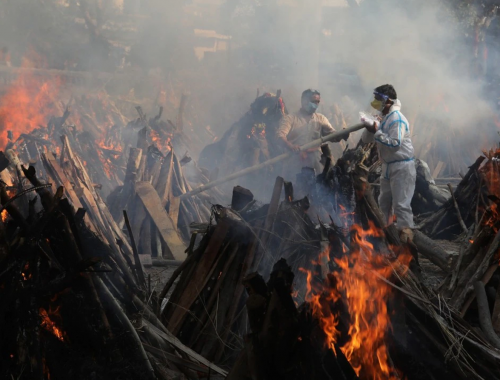